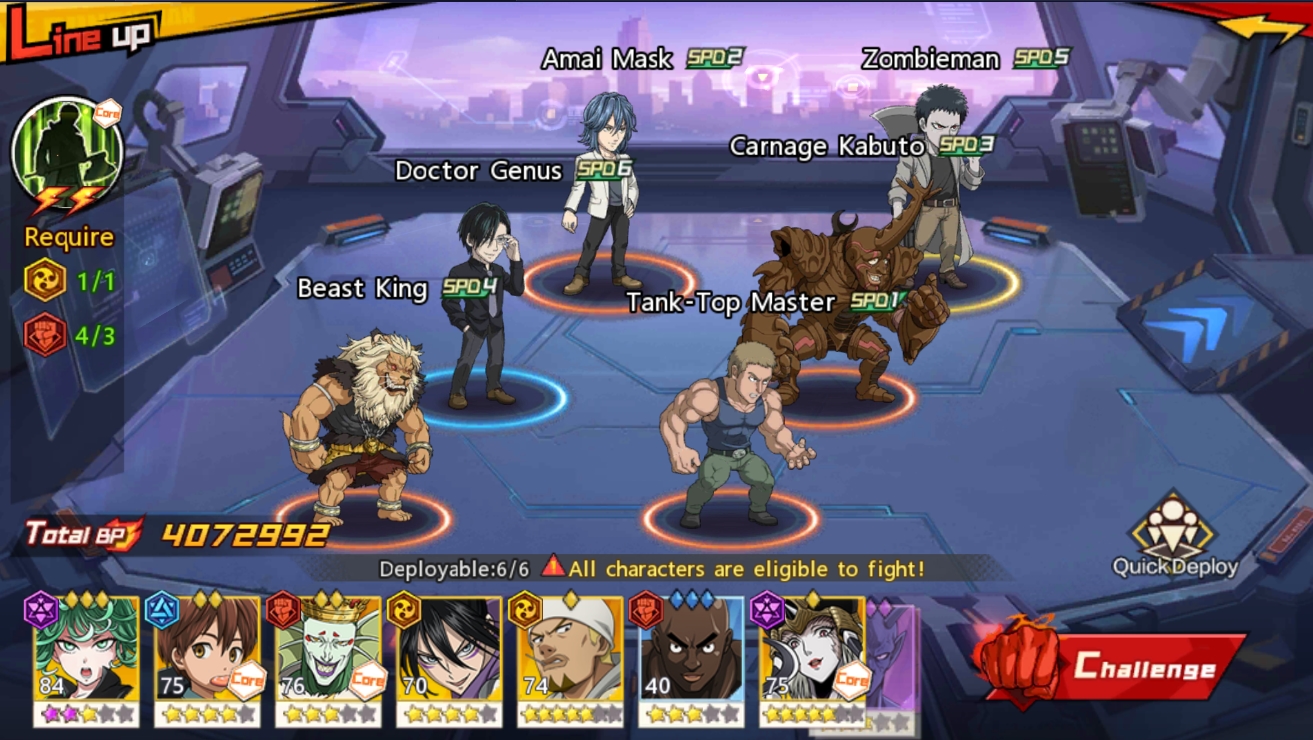 This is my own Tier list based on my own opinion! With Tier Lists, there’s never a 100% right one as different people will have different opinions, so take it with a pinch of salt and just use it for reference, not as a bible. In reality, the real tier of a unit really depends on what you already have. For example, from a whale perspective, CK may not be high tier anymore, but as an F2P, who will you use as a tank for Monster side if you reverse CK? For whales they still have Phoenix Man, but you probably don’t. Assess your own situation accordingly to determine what’s best for you!

It’s important to note that certain units move up or down depending on the newer units being released. Additionally, there’s a lot of factors, so adjust accordingly, for both PvP and PvE. Eg sometimes you may need to use CK and DSK core to win a PvE battle via reflect, or CE core to finish off ASAP with AoE.

UPDATE: Simplified the list to make it easier to read. Last update Sep 2022