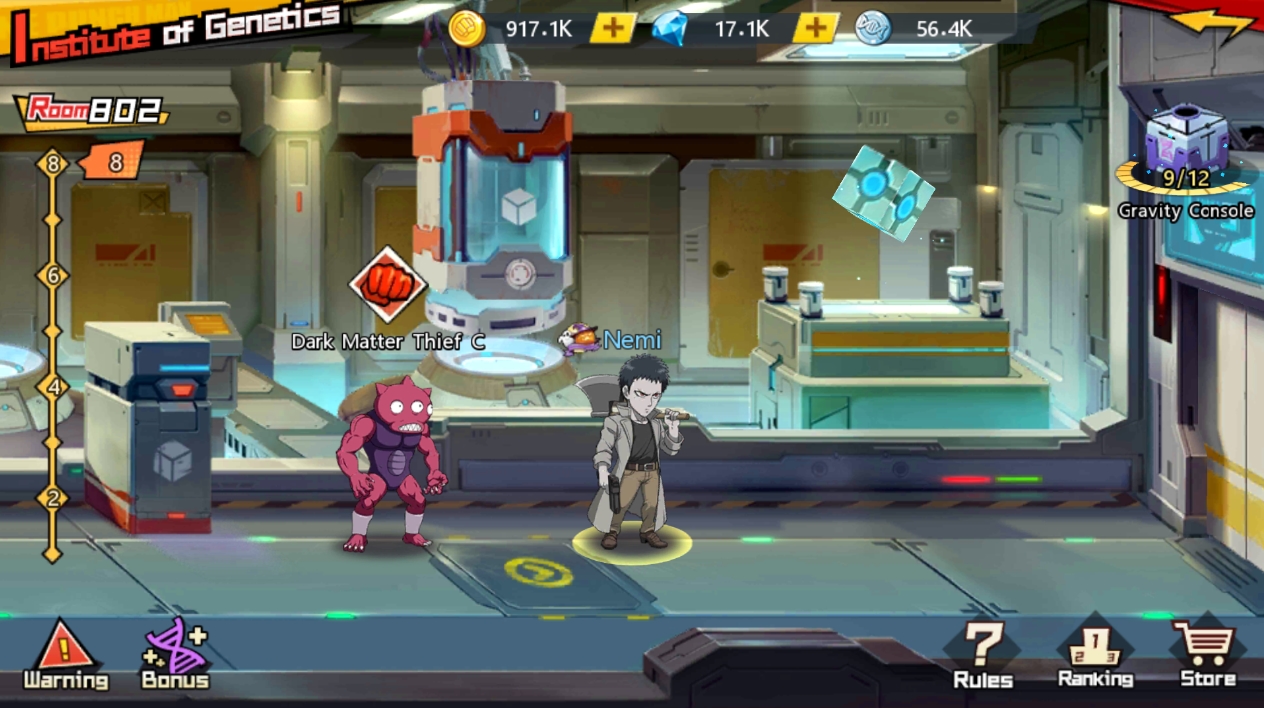 Before we get on to the details, let’s go through some basics so that you have an understanding!

6. Healing up. To heal up your units, you can bench them (take them off your team), or cycle them to your backline. When running the 6 DPS build, this is how you “tank”, as compared to running tank units (which make you take MORE damage because you end up not being able to kill them before they cast their turn 2 spells)

Steps to progress in Institute of Genetics

Sounds super easy right? Nopeee, it’s a lot harder when you try it. There are very specific line-ups and strategies to win it, and you need all the stars to align and some luck.

These are just some examples, you don’t have to follow them in stone. Your battle might be very different based on enemy formation and type, so tweak it to your scenarios, play around with your roster, and just keep trying!

This team focuses on single target (and column if AM/Boros has primal), and stun. Core MG.

This team focuses on trying to kill the enemy team in 1 turn. Core CE.

This team focuses on stunning 2 rows of enemies while focusing on one. Core CE.