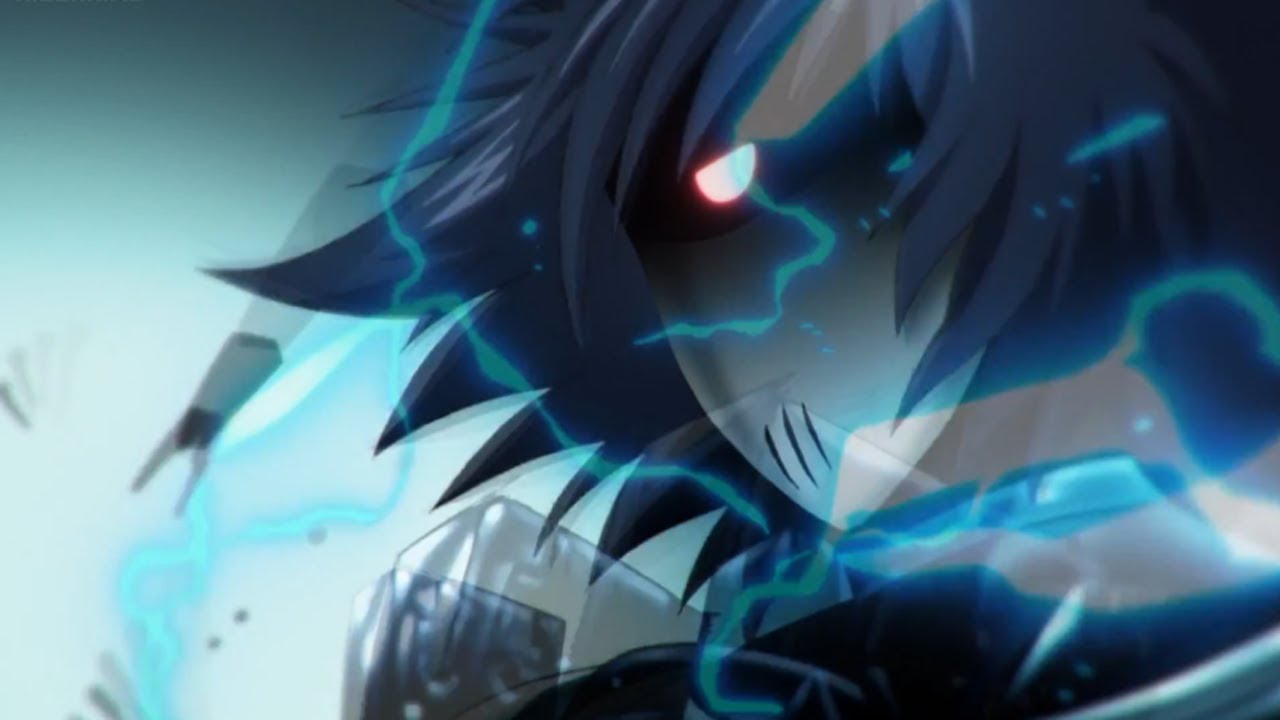 TLDR: F2P is screwed, expect a huge wave of quits.

If you haven’t heard, Drive Knight is coming in the next Hero Backup stick. While I wouldn’t mind this for an LSSR that has already launched, this is an entirely new hero that has not debuted yet.

The devs know that DK is not particularly a very popular hero, due to it being sandwiched between so many other good units like ATT, SSR Amai, Bomb, and it’s not so easy to use etc. So instead of just releasing it, well, they put it in the Hero Backup (HBU) for more money.

Let me give you the breakdown on why this is negative for you F2Ps (and the game) in general.

The only good thing about this saga is that you can get DK for cheap, so spenders, even low spenders, are able to get him. So it’s up to you if you want to get him. Although TBH I’m not sure if spending on this game is worth it anymore, it’s too unstable and greedy, especially with the recent SugarDaddyz case. If you want to buy go ahead, but I would advise maybe waiting for a bit at least until Oct to see whether Bomb is the next LSSR and whether there will be a huge mass quit before buying. You can always buy the HBU at the end and still get the full rewards anyways, and there’s seriously no need to rush to obtain DK now.

I will post the DK guide and thoughts separately on the HBU guide, stay tuned for that!