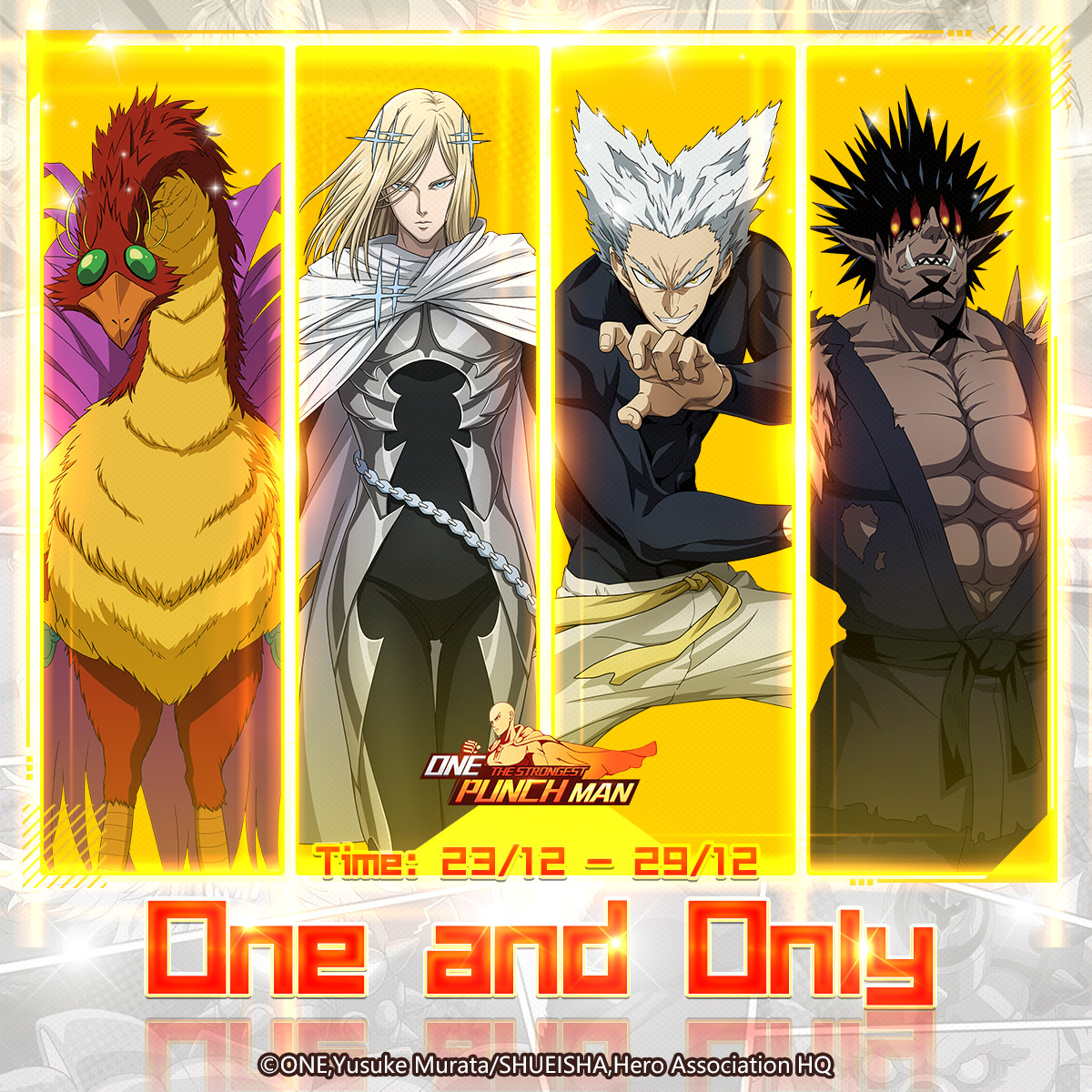 F2P: This event requires BLACK TICKETS, so the correct answer would be not to pull, as you really need to save up BTs for SSR+. It would have been really cool of them to put it in Red tickets as a Christmas present, but nope.

However, I know that there will always be people whose hands are itchy and will want to pull, so read on!

SO WHAT TO PULL IF I WANT TO PULL?

Well firstly, you don’t really have control over who to get, since you have a chance to draw any out of the 4 (or even all 4 if you’re super lucky!).

However the pity counter stops at 120BTs, meaning that after pulling 120BTs you can obtain the reward box from Events, and from there you can choose which LSSR you want.

These are my thoughts if you want to pull: