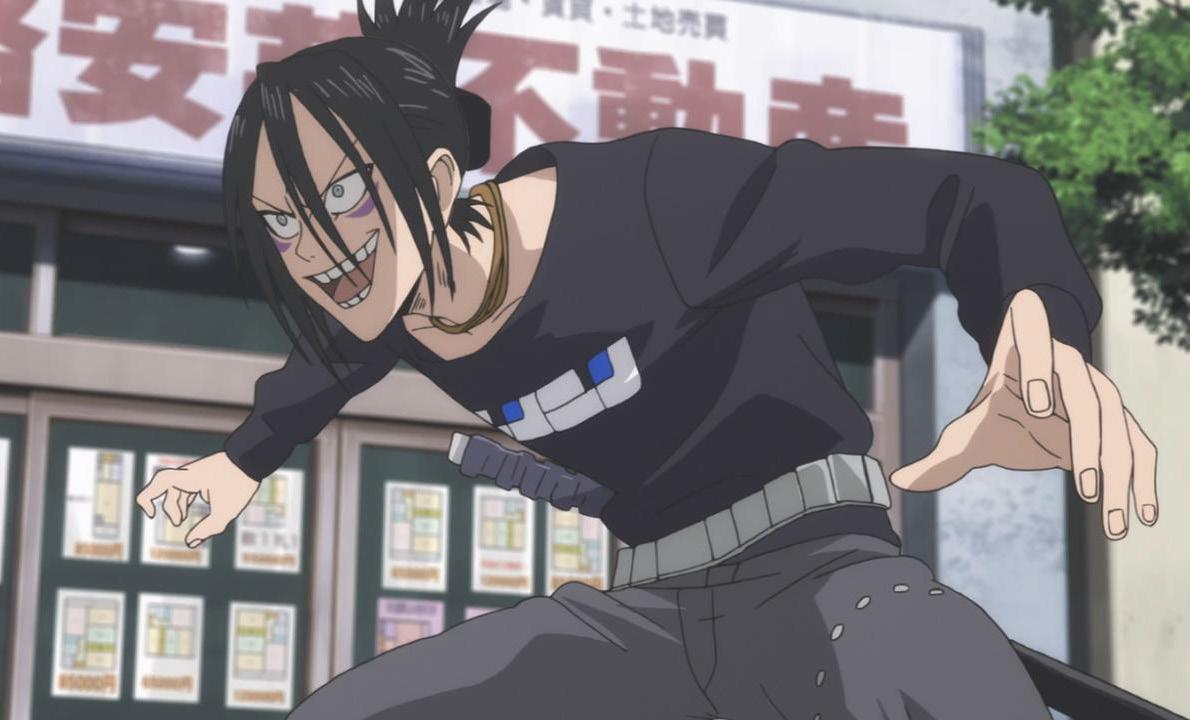 F2P: It’s up to you! I state my reasons below, but if you have plenty of BTs, then definitely! (only if you have Bomb already)

Role: High single-target DPS / Shields / Speed boost / Self-heals
Type: Duelist / Outlaw (Outlaw)
Meta Duration:
The meta is considerably long because he has so many uses. Before SSR+, he is a powerhouse in killing the backline with his ult. Later on when he is 5* and when much stronger SSR+ comes out, he will mainly be used as support for the spd boost and shields. Up till today, Sonic is still being used in CN lineups.

Basic: 3 hits to a single target ,120% attack damage
Ultimate: 5 hits to a single backline target, dealing 600% attack damage, on top of charge up damage of 60% of the target’s max HP, (capped at 500% of attack), continuously heal for 1 round (up to 50% of damage done)
Passive: At the start of the battle, increase own speed by 15%, gives tenacity (20% of ally’s HP) to allies in the same row that has no tenacity on them, up to 2 times per battle.

Definitely speed gear to boost allies as much as possible (at 5*), and of course ATK.

Recommended set is Flash/Monk
Broken set is fine if you don’t have the required pieces.

We were all really hyped about Sonic, but due to changing circumstances by the SEA devs, it seems our plans were spoilt. I know Lance talked about skipping Sonic in the video, and I don’t disagree with his views, but it’s a pretty general view and might not work for everyone. Let me provide alternate reasons on why he’s good, and I’ll leave it to you if you want to pull him. However, if you’re still missing Bomb core, then priority is saving BT for his comeback.

Why should you pull him?

Sonic has no regards for human life other than his own, and even takes pride in the fact that he has never let an opponent live.