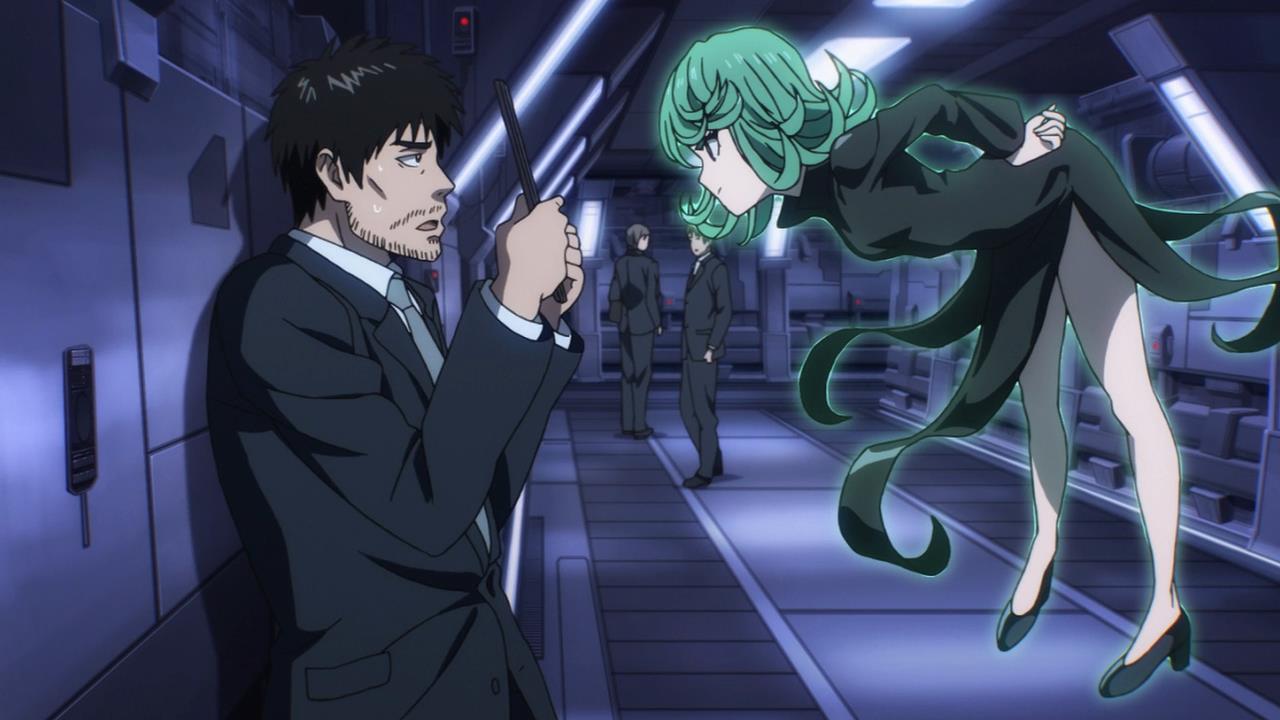 F2P: At this point, I would say no since we are so near SSR+ era. However, if you don’t really care about meta, or you really like Tatsu, or you need a powerhouse AOE for PVE, then why not!

Role: Crazy AoE DoT DPS (Forcefield) / Crazy self-sustain / Energy seal removal / Rebellion
Type: Esper / Hero (S2)
Meta Duration: For PVP, she still reigns (especially with KS) for now, until SSR+ CE comes out (est maybe 2-4 months) and then he will provide Forcefield immunity to self and same row. For PVE wise, still one of the best (probably the best) AOE dmg (paired with VM/M.Choze) so likely won’t be out of meta.

Recently, I’ve heard feedback that some people were unhappy that I ‘recommended pulling’ Sonic V2, so I just want to address this and be very clear.

So back to ATT, I’ll list down the potential reasons why you may or may not want to pull.

WHAT ABOUT HER KEEPSAKE?

Before all the SSR+ shenanigans, ATT”s KS was the must-have. It’s still good, and definitely makes a huge difference, it’s just that CKv2/MBv2 is much better with KS and 5P. In short, F2Ps should save up for SSR+ KS.

HOWEVER with that being said, here’s my unpopular opinion (don’t cancel me lah, I’m not asking you to follow me). I’m probably going to pull her KS, and these are my reasons:

Again, I’m not recommending or asking anyone to follow me, just giving my take on my decision. If you feel like it makes sense for you, you can follow me. If you think I’m wrong, then just save your BT/BS. Let’s agree to disagree!

Tatsumaki is obsessed with candy apples and goes to festivals just to buy them and has a fear of ghosts because of an incident with Saitama.