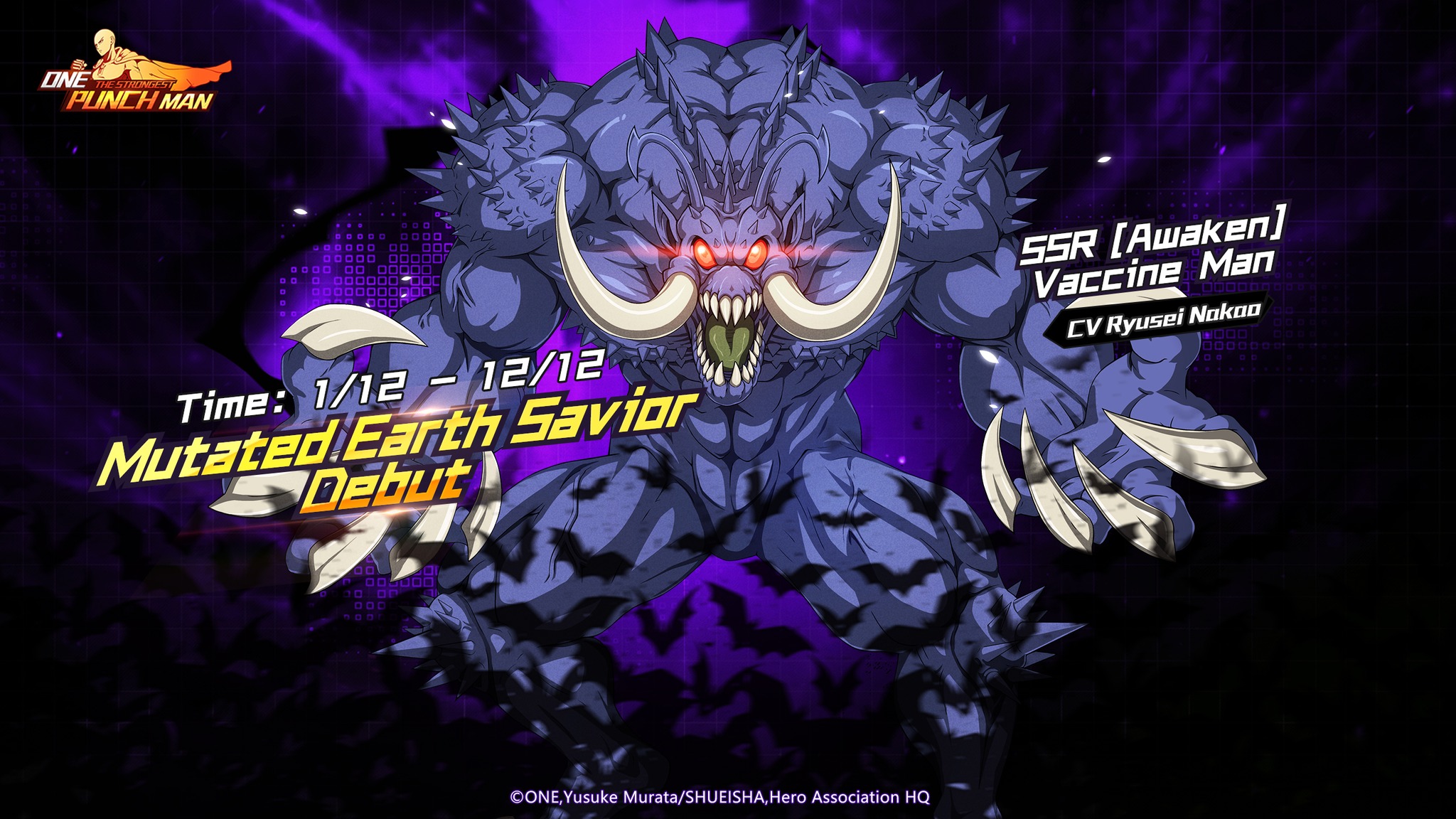 Recommended set is Suit/Gunner
Broken set is fine if you don’t have the required pieces.

As an F2P, this is an easy skip. He’s not really a must have, save your BTs for SSR+!

He claimed he was created as an incarnation of nature’s wrath and was tasked to wipe out humanity and thus effectively “vaccinate” the earth against future “infections.”