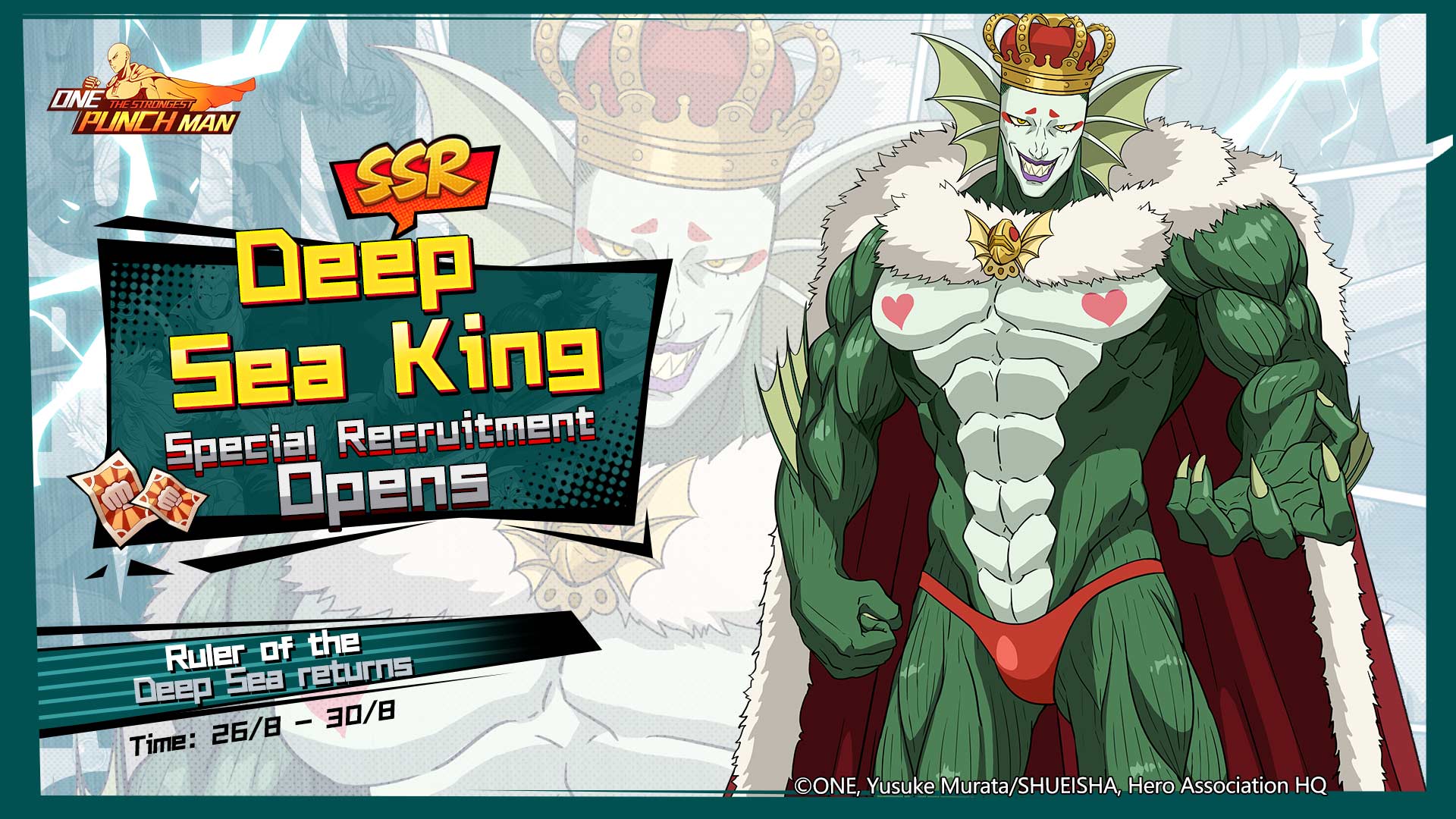 Where is our Monsterized Choze! Releasing the costume but not having rate-up especially on his debut is sorely disappointing. And this is like the 979812731 time DSK has rate-up. At least mix things up by putting some elite-pool units like CK, or Melz even!

For Day1 players – Should be easy skip for you. Only pull if you still don’t have her yet for some reason (for figurine and collection). At this stage of the game, you should already have most of the SSRs, so it’s a matter of who do you want to spend your elite tickets on to complete your collection.

For new server players – DSK is nothing too special, especially if you already have ZBM/Gyoro core, so I would suggest skipping. HOWEVER if for some reason you literally just started playing and you are only using CE core, DSK core might be a good choice for monster core, paired with CK. But his meta doesn’t last too long so only if you’re desperate for a monster core in the meantime.