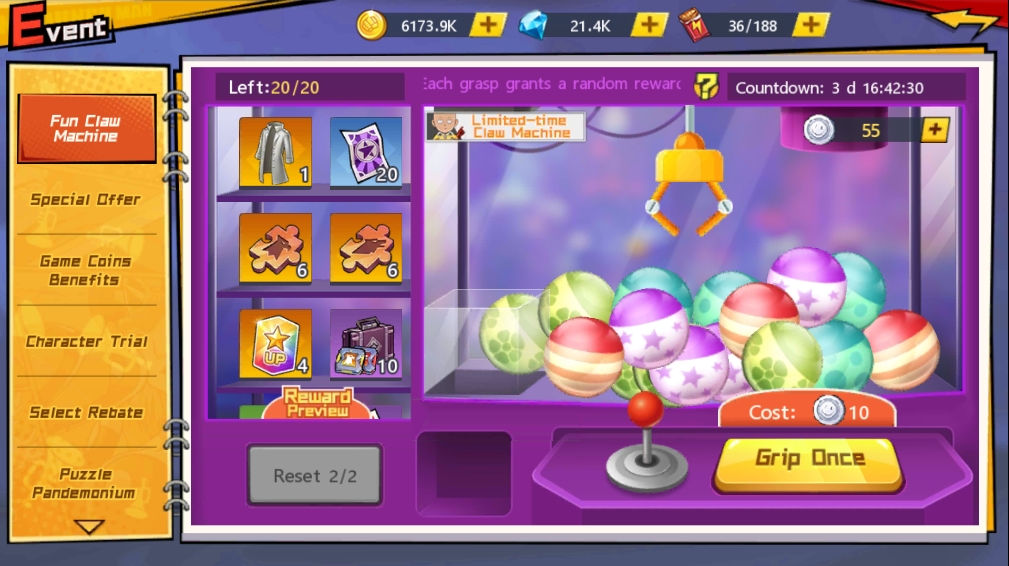 ZBM – I’m going to say no and save your gems, but this could be situational for you so it depends.

For Day1 players, no because firstly you’ve probably pulled out all his resources into other better units so his ATK won’t be very high to begin with. Secondly, because Bomb is coming out soon and that will replace the main Hero core.

Analysis Breakdown:
PVE – ZBM is currently mostly used only for his basic atk which inflicts injury, and for his revives, which is why you still see him in Club Boss lineups. Hence the ultra ultimate isn’t going to do much even if you get it (low atk scaling, or ult won’t even be used). For other PVE content, you might put his heals to good use, but the energy is usually better used on an AOE DPS ult (eg Genos or ATT) to kill the enemies asap, as compared to healing and dragging the fight.

PVP – There’s so much burst damage now (Genos, RMG etc) that you probably can’t outheal the damage. AND with ATT present, your ZBM is literally useless because he falls back to the ground the moment he revives = you will never have a chance to ult

For new server players or players who are still only using ZBM (and don’t have Gyoro), AND you have enough gems, then it MIGHT be good for you since it’s your main core. However, it is going to get quickly replaced in 2 months when Bomb arrives.