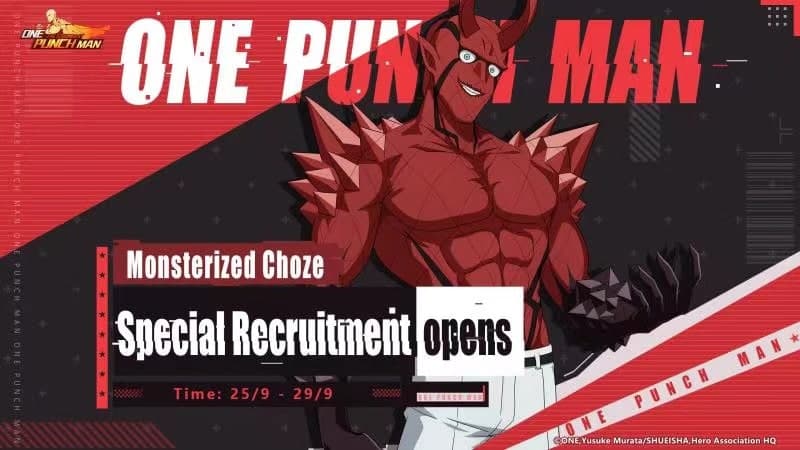 For Day1 players – If you haven’t gotten him yet, definitely get him, mainly for the figurine, and for Live Clash drafting. You should have saved up more than enough tickets by now if you didn’t pull much (if you already have most of the characters). If you don’t have enough tickets, and already got a 4-5* VM, then I would suggest maybe skip and save up until 180 at least for future rate-ups.

For new server players – If you don’t have VM yet, or it’s nowhere near 4-5*, then definitely pull Choze and limit break him instead of VM, as he’s an overall better unit vs VM. However, only pull if you have at least 180 tickets!