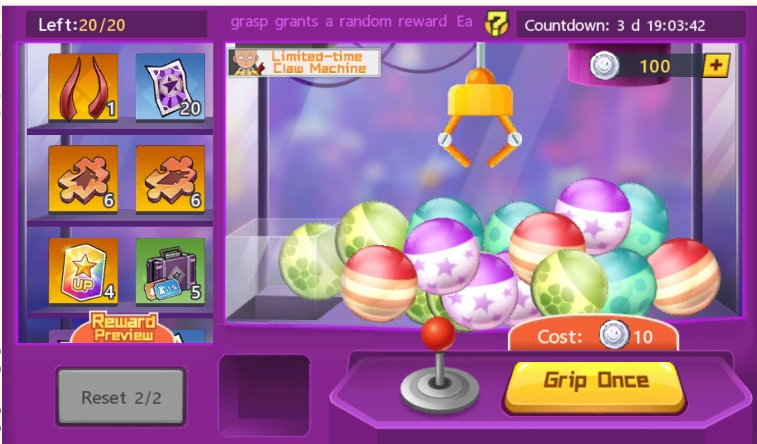 Monster Choze – Don’t get me wrong, his KS is actually pretty good. But similar to VM, Monster Choze is mainly used for his passive, especially if you’re F2P. If you’re getting his KS, that means he needs to ult to make it worth it (otherwise why get the KS?!), so will he ult? Chances are no. There are so many other units that will be better off ulting first, such as ATT, RMG, WDM, even TTM. And in the future Sonic, Gale Wind, etc.

The only exception would be in monster PVP where he actually would ult and deal some real damage (eg Groribas, Choze and RMG ult). Otherwise, not really. Not to mention you probably won’t have slots for his extreme training (priority to ATT/RMG and core like Bomb) so he won’t be very strong as well.

So for F2P, nah. For whales who are intending to 5P him, then you’ll need to get his KS for that!

Geryu – If new server, it’s too bad since you can seal 2 energy, but in general nah.

CE – Shatter will be up to 40% dmg so it’s actually pretty decent for PVE (along with extreme passive berserk), however the shatter hit is not reliable. Would skip.