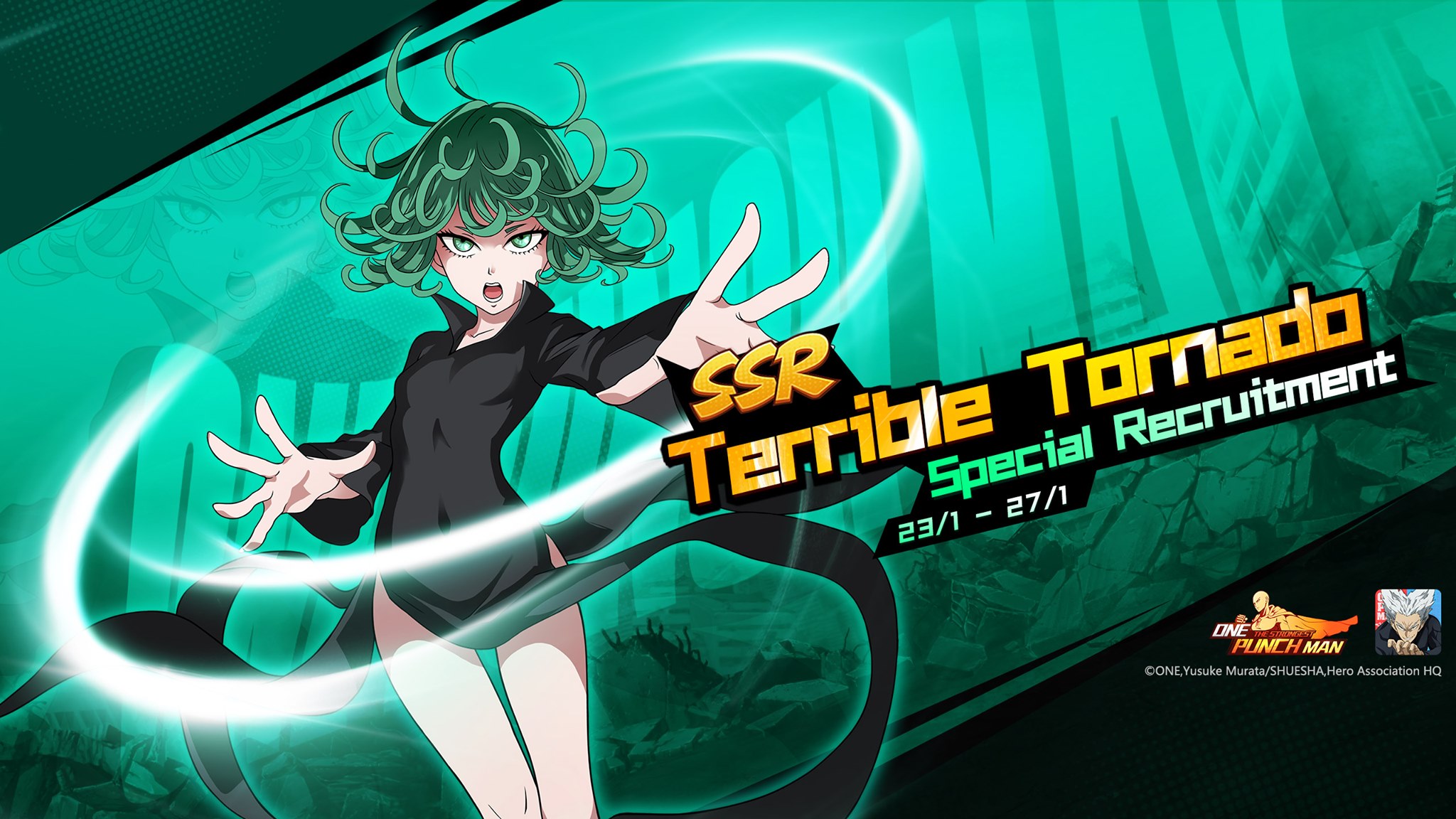 TT is back once again! This is her second rate-up, which leads me to believe the cycle has ‘reset’.

I’ve actually been saving my tickets for CK rate-up, but according to reports, it seems there has never been a CK rate-up in CN servers up to this day. Why you ask? The reason is quite simple, and balanced if you ask me. CK is available in the Epic pool. If you take a look at all the SSRs in the epic pool. none of them ever had a rate-up too (TTM, STK, VM, PPP). I’m guessing no rate-up simply because you get ‘extra chances’ to draw them as compared to the Elite pool.

On the contrary if we look at the Elite pool (excluding the Epic pool ones of course), every single unit has already had their rate-up. AS, TT, DSK, CE, Geryu. Now the only exception is SSS, and the only reason I can think of is because he was given away for free (during some event at the start of a new server).

Just some info for you guys, believe what you want! Do also note that just because it never happened in CN doesn’t mean it won’t in SEA. The devs might suddenly throw in a CK rate-up one day.

Ok now back to TT! Just some quick pointers.

F2P: Definitely try to draw her if you don’t have her (draw only if you have 180 ticks).

I think the question at this point is more of, who are you saving your tickets for? If we assume rate-ups only happen for the Epic Pool, AS, DSK, CE, Geryu and Sonic are all out of meta. Only TT and Alloy are somewhat useful, and last rate-up was already Alloy. If you’re not spending on TT, who will you spend on? Sure, you may be saving it for future SSRs, but when will they be released, and will you still be playing then? Or you could argue devs might do a CK rate-up suddenly, but what if they don’t?

Also don’t forget, just because you are pulling during TT banner doesn’t mean you won’t get other SSRs. You could get lucky and pull CK within the 180 as well, or any other SSRs that you’re missing.

I’m not sure if her KS is confirmed, but following the trend of DSK and Geryu, it’s likely to be her KS as well.

If you’re investing in TT, her KS is one of the best ones you can get. It not only increases the damage by a ton, but also changes the injury proc to all enemies (50%)! This means a much easier time on injury upkeep for ZBM core. Not only that, it helps you to reach max crit dmg ASAP due to her passive (Every Injured enemy increases Tornado’s crit dmg by 30% for a max of 3 stacks).

Ultimate: Attacks all enemies with 5 consecutive strikes for 100% ATK dmg, with a 50% chance of afflicting the main target and its nearby allies with Injury for 2 rounds (receive 50% ATK extra dmg when attacked). This attack has 20% increased crit.
Ultra-Ultimate:
Dmg 100% > 120%
Injury dmg 50% > 65%
Injury affects enemies nearby main target > All enemies