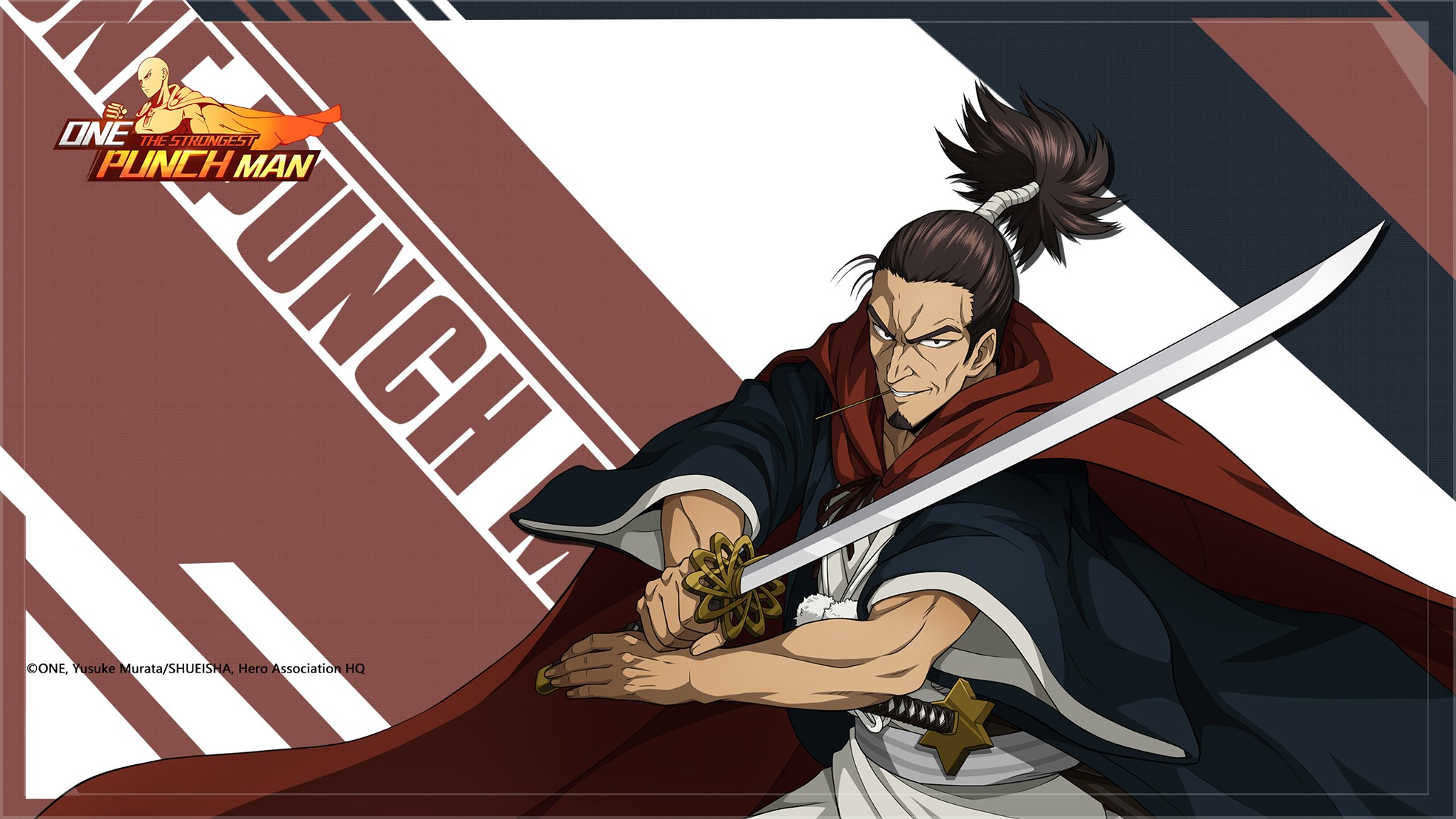 This month’s rate-up is AS, with the keepsake upcoming as well (separate post).

F2P:
Day1 Players: Draw if you don’t have him and have 180 tix
New Server Players: Draw him as shatter burst will be the main meta at the start, but although only for a short period.

At this stage of the game (if you’re a Day1 player), you probably only want to spend elite tickets on characters that you’re missing, namely for figurines, perks and live clash selection. Feel free to gamble if you want, it’s not as critical as BT.

Most of the pool you would either already have them, or they should all already be nearing 4-5 stars. Moreover, most of them aren’t even in use in the current meta, just a select few.

Some would argue to save up for new SSRs, but I would think any new SSR would be milked for cash by the devs (they need to sell their new content), so it would usually first launch in the backup stick. After that it would then appear in the normal recruitment pools. This is entirely up to you if you want to save. Again it’s not as critical as BTs so it won’t cost you much.