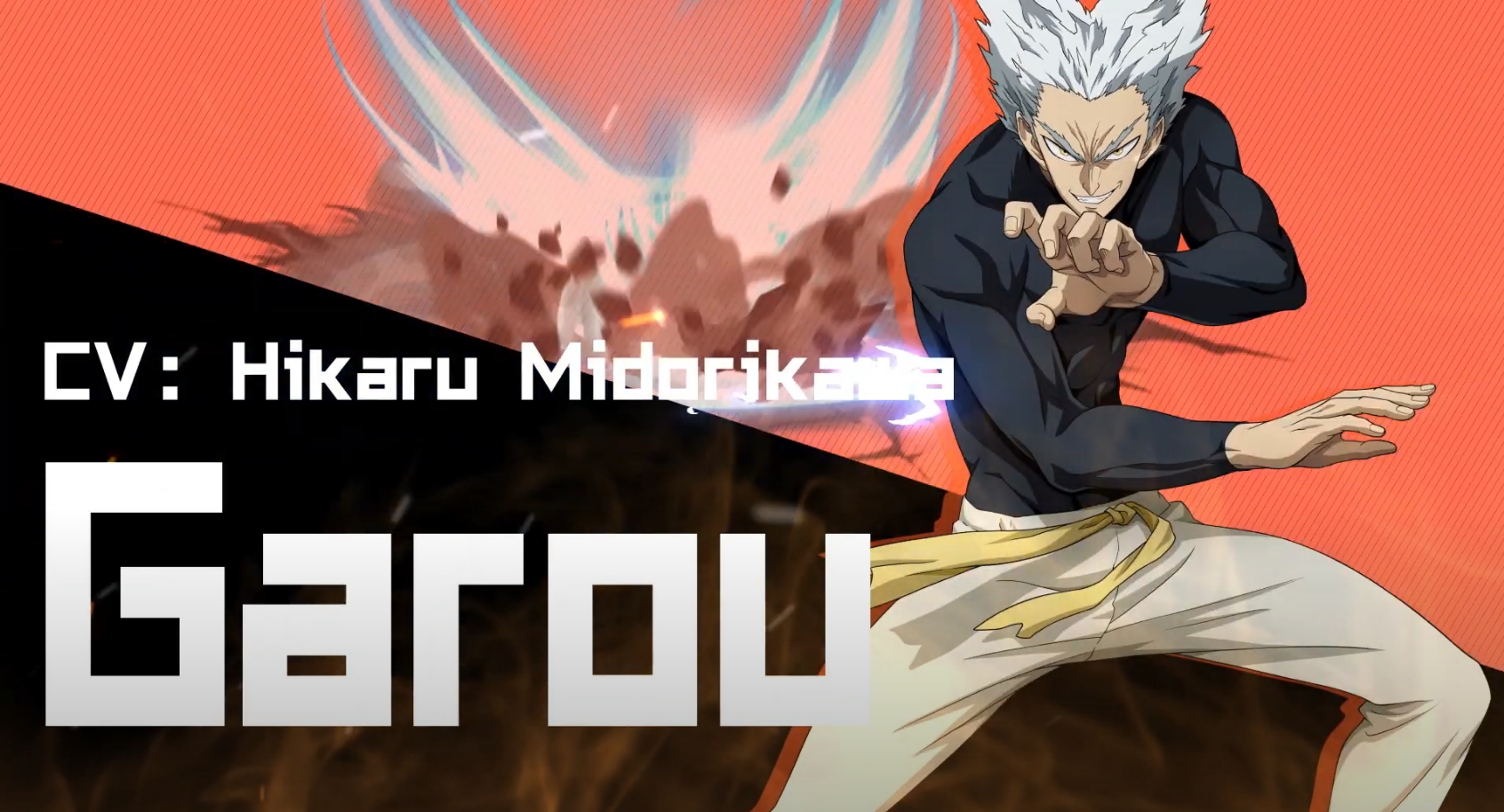 F2P:
If you already have him, then no.
If you don’t, then it’s up to you.
Pull if you focus on Hero team or if you like him. Or if you’re building a full ZBM core team (and skipping Gyoro for whatever reason).

If you want to stay competitive, I strongly recommend you have enough for Gyoro and RMG.

Role: AoE DPS, Internal Injury, Follow-up, Unyielding
Type: Grappler / Martial Artist
Meta Duration: Personally I would say he doesn’t fall out of meta, but just takes a short dip or rise sometimes. Situationally he’s always useful if you do invest in him. Definitely as stronger units release, he will be slowly phased out, but that’s still a long way, at least 6 months I would say!
PVP – He is actually still very much used during Gyoro era (since you only need 3 Espers), and his internal injury does help to set up for more damage. He is also still the win condition for Hero PVP, even during SSR Genos.
PVE – Still somewhat useful due to his follow-up and unyielding

Because he’s cool! That should be reason enough. In all seriousness, he’s a damn good unit. It’s just a case of F2Ps having to spend their BTs wisely, and other LSSRs are more worth it for F2P (namely, RMG and ATT).

But if you really like him, just pull him!

His KS is actually one of the best you can upgrade. However as an F2P, it’s super hard to save up for BS so you need to pick your KS extremely selectively. Hence if there’s only 1 KS you need to upgrade, it’s RMG (for now).

Garou (餓狼, Garō) means “Hungry Wolf.” During his participation in the Super Fight Tournament, he disguised himself with a wolf mask.