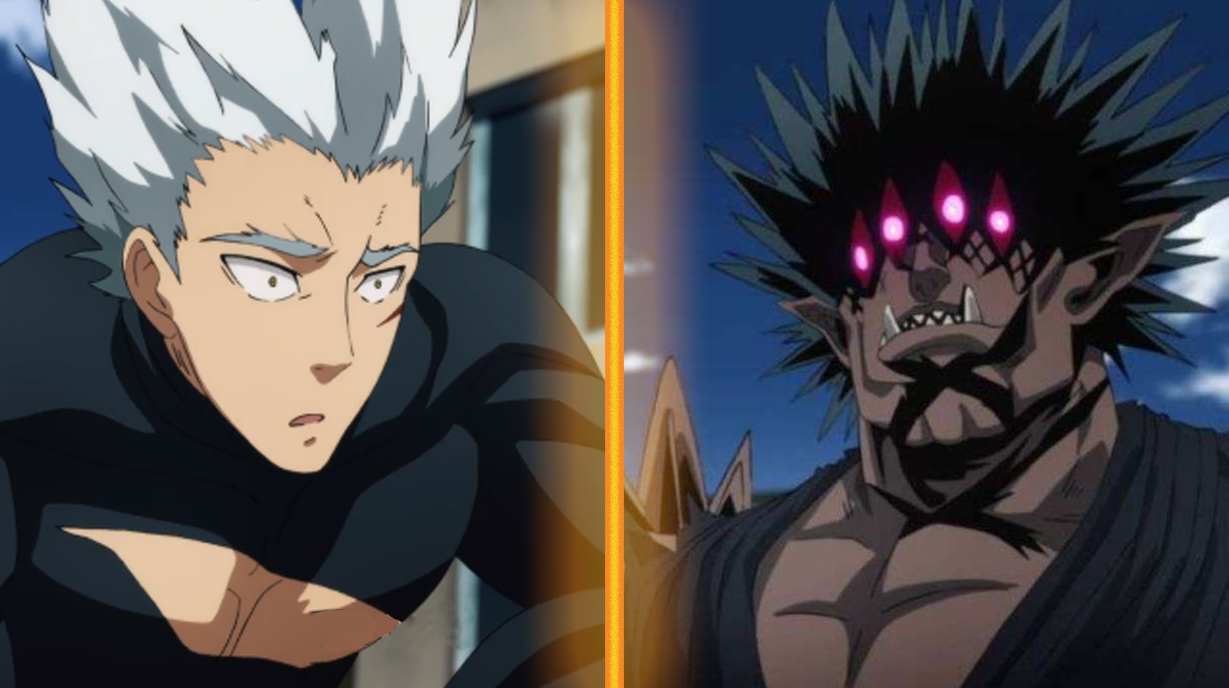 As we’re awaiting the upcoming releases of more LSSRs, one question is in everyone’s mind – to pull Garou or Gouketsu?

As a matter of fact, most of the upcoming LSSRs (not just these two) will all be very powerful and have their own uses, but you know BTs are limited, so we have to make our choices count.

HEARSAY Garou is coming out next month in Dec. This is not me, got this screenshot from the Discord servers (someone’s club mate, let me know if it’s you for credit). Not sure how accurate this is, so take it with a pinch of salt and don’t quote me.

F2P:
-If you don’t have ZBM yet, save up and pull him in the comeback (Feb 2021?)
-Garou if you prefer DPS and killing hero teams
-Gouketsu if you prefer being tanky or run an all-stars monster team
-Can also consider skipping both and saving up for the long game too (Gyoro/RMG/Awakened TT)

Whales: Definitely get both!

First let’s take a look at their abilities.

Basic: 1-hit 120% damage to one foe, and 100% chance to inflict Internal Injury to that foe (deals 100% of Garou’s ATK as damage when foe is attacked again – effect disappears after foe is hit)
Ultimate: 5 hits AOE Attack deal 100% damage and apply internal injury(130% Damage based on Garou ATK Stat) to random 3 enemies.
Passive: Whenever an enemy takes their turn, Garou has a 40% chance to perform a follow-up on that foe with 80% damage and 100% Internal injury. If the enemy that takes their turn is a Hero unit, Garou has a 100% chance to perform a follow-up instead. Can perform up to 3 follow-ups per round. Whenever Garou takes fatal damage, grants Unyielding and revives Garou with 30% of his maximum HP.
Ultra-Ultimate:
AoE ATK 100% > 120%
Internal Injury 130% > 145%
Random 3 enemies > 4
Extreme-Passive:
Counter ATK 80% > 90%
Follow-ups per round 3 > 4

Basic: 1-hit 120% damage to one foe, and 100% chance to inflict Internal Injury to that foe (deals 100% of Gouketsu’s ATK as damage when foe is attacked again – effect disappears after foe is hit)
Ultimate: Deal 180% AOE Damage to all enemy and heal himself by 20%.
Passive: Whenever received non-critical damage, it will reduce by 30%. First 2 round, Gouketsu and ally that surround him will gain 70% boost for in Tenacity and Healing Rate.
Ultra-Ultimate:
AoE ATK 180% > 210%
Extreme-Passive: TBC

Now both of them have great synergy with ZBM Core, so going with either won’t hurt you.

Both are amazing and both have great synergy with each other and ZBM.

If most of your levelled units revolve around shield (TTM, Alloy, Silverfang), or if you’re going an all-star monsters team, then Gouketsu might be the one for you.

If you want to reign in DPS, especially against Heroes, Garou is the clear choice. Garou is gonna deal a ton of damage.

Personally, I would pick Garou as I feel that he contributes more overall due to his follow-ups and passive every round, and his unyielding, compared to Gouketsu’s 2 round buff.

Don’t forget, you can always pull the other one in their comeback banner.

However I do not even have enough BTs, as all the OP LSSRs are coming out back to back. Being an F2P, I’m actually just saving up for Gyoro-Gyoro now, as core LSSRs are… core.

Let me know what you think in the comments below! From the LSSR Poll it seems majority of you guys are gonna draw Garou!