SILVERFANG: SHOULD YOU PULL? (Comeback Jan 2021) 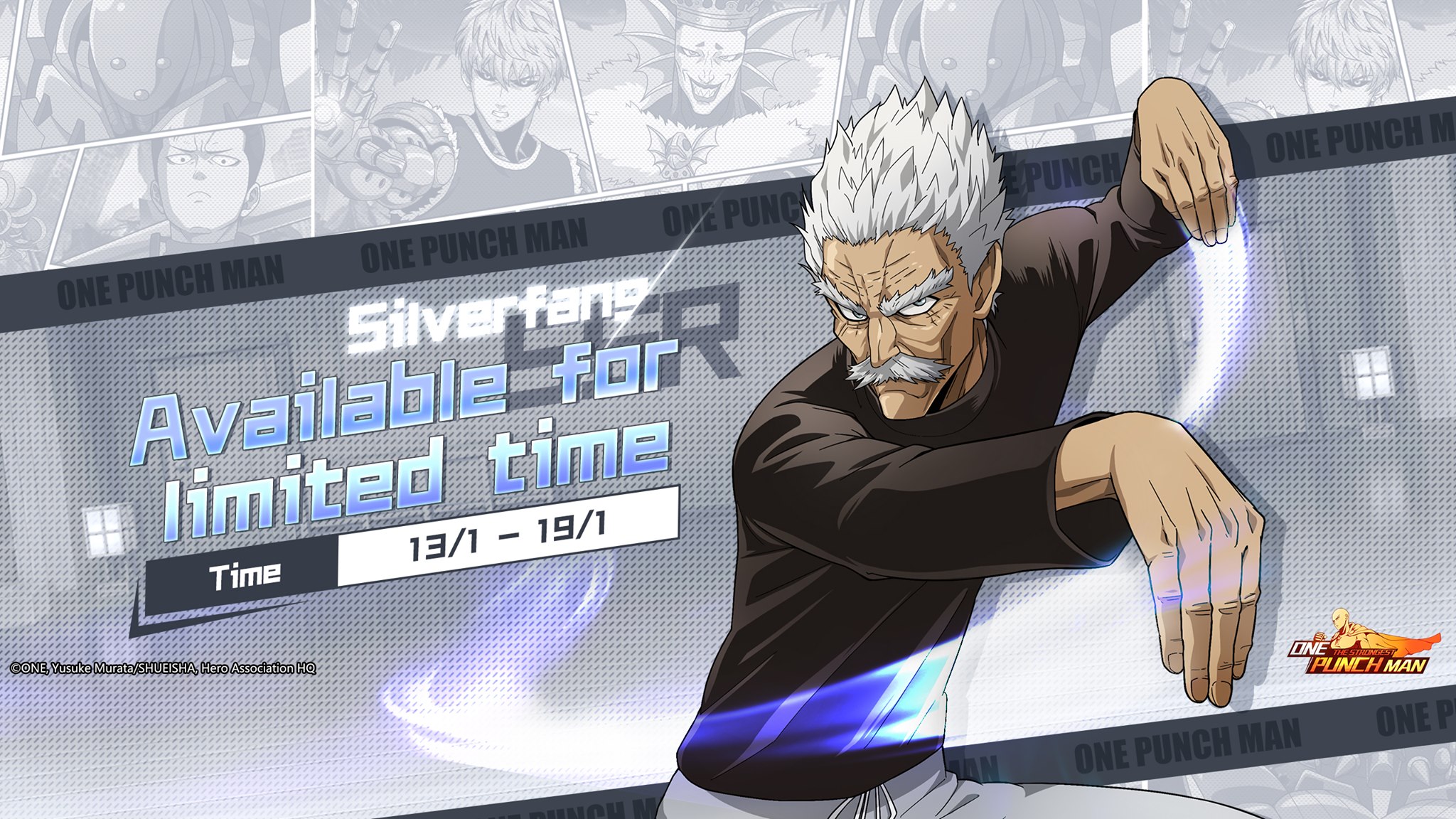 F2P: Skip
P2W: Skip (Get if you need for figurine/perks/live clash if you missed it previously for some reason)

Basic: Deals 120% ATK dmg to a single target, and enter the Berserk state for 1 round (dmg increases by 30%).
Ultimate: Attacks each enemy in a column with 5 consecutive strikes for 150% ATK dmg, 100% chance to inflict Internal Injury (when attacked, takes follow-up extra dmg of Silverfang 140% ATK. Once triggered, the effect disappears) on the hit target.
Passive: At the start of battle, adds 30% Block Rate for all your team for 2 rounds. When one ofo your character triggered Block, obtain Tenacity (7% own HP shield, 3 times each round).
Ultra-Ultimate:
Dmg 150% > 190%
Internal injury dmg 140% > 160%
Extreme-Passive: TBC

If you’re F2P, it’s an easy skip. For P2W you might want to get him if you don’t have him for unit perks + figurine.

Nope. SKIP. It does nothing for his passive, which is mainly what he’s used for.

Bang’s hero name, Silver Fang, is from the union of silver, due to his age, and fang because of the sharpness of his technique.