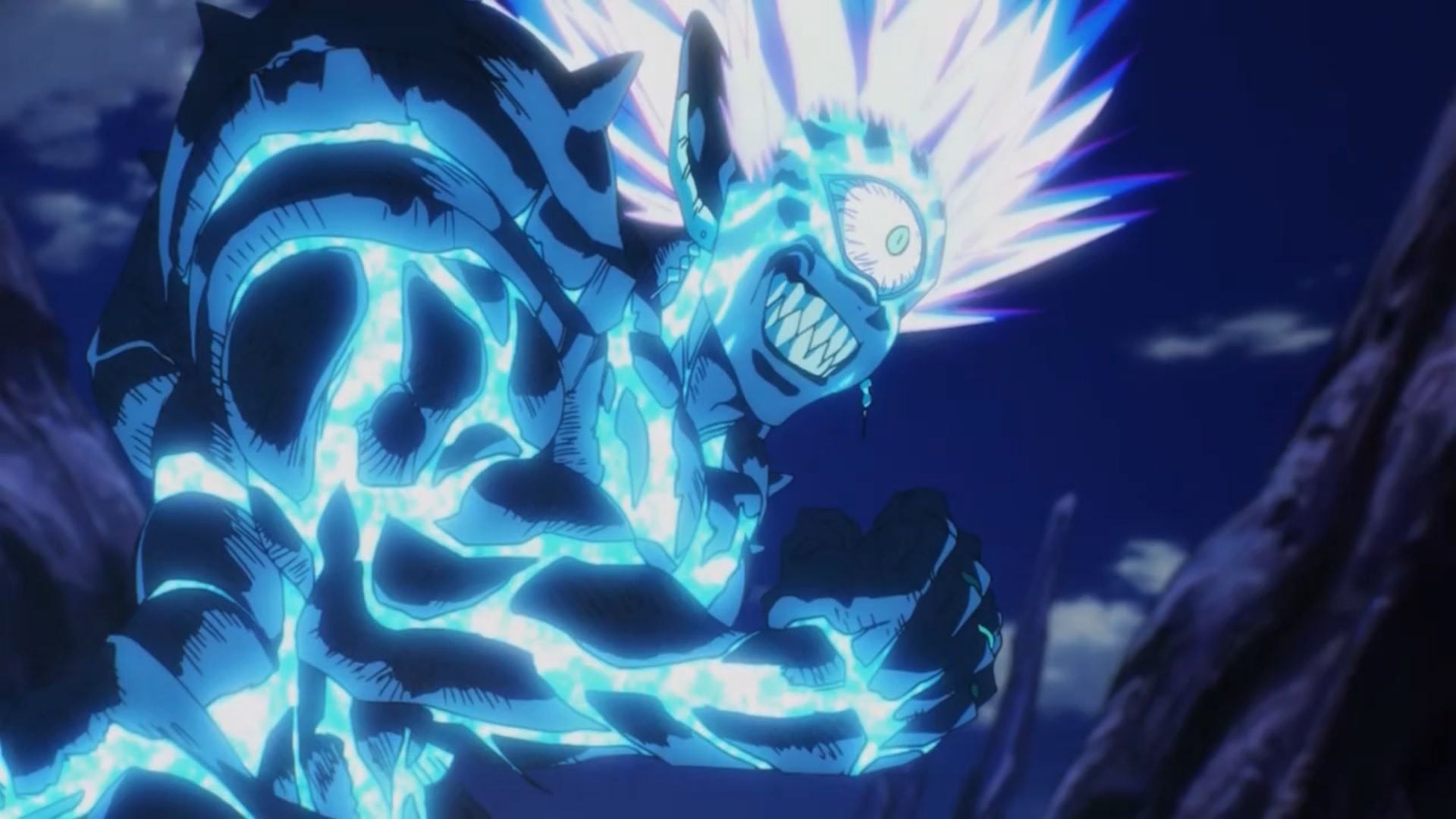 F2P: Personally I would not recommend. If you want to, go ahead.

Basic: Attacks a single target with 2 consecutive strikes that deal 140% ATK(+10) DMG.
Ultimate: Attacks a column of enemies with 5 consecutive strikes for 1300% ATK(+10) damage split among targets. If enemy’s Unyielding is triggered, ignores Unyielding 1 time.
Passive: When allies restore HP, Boros is healed for 60% of this value. Triggered up to 6 times per round.
SSR+ Awaken Passive: At start of battle, summons 1 Dark Pirate Member, with HP equal to 1800% of Boros ATK. Summoned unit shares 80% of damage taken by allies in the same row (all damage type except Emblem skill atk or reflect damage). After HP is depleted, deals extra DMG by summoned unit’s 30% max HP to 3 random enemies.

Pure ATK%. Use CRIT% body if you have KS.

Personally I don’t feel like Boros adds a lot for F2P players. If you feel otherwise, or if you focus on PVP more, then by all means pull him.

As of now, I would suggest CK and Geryu as must pulls for F2P. Maybe Metal Bat. We’ll see.

Boros is one of the few opponents that has deduced Saitama’s immense power without first underestimating him based on appearance, the other two being Carnage Kabuto and Orochi.