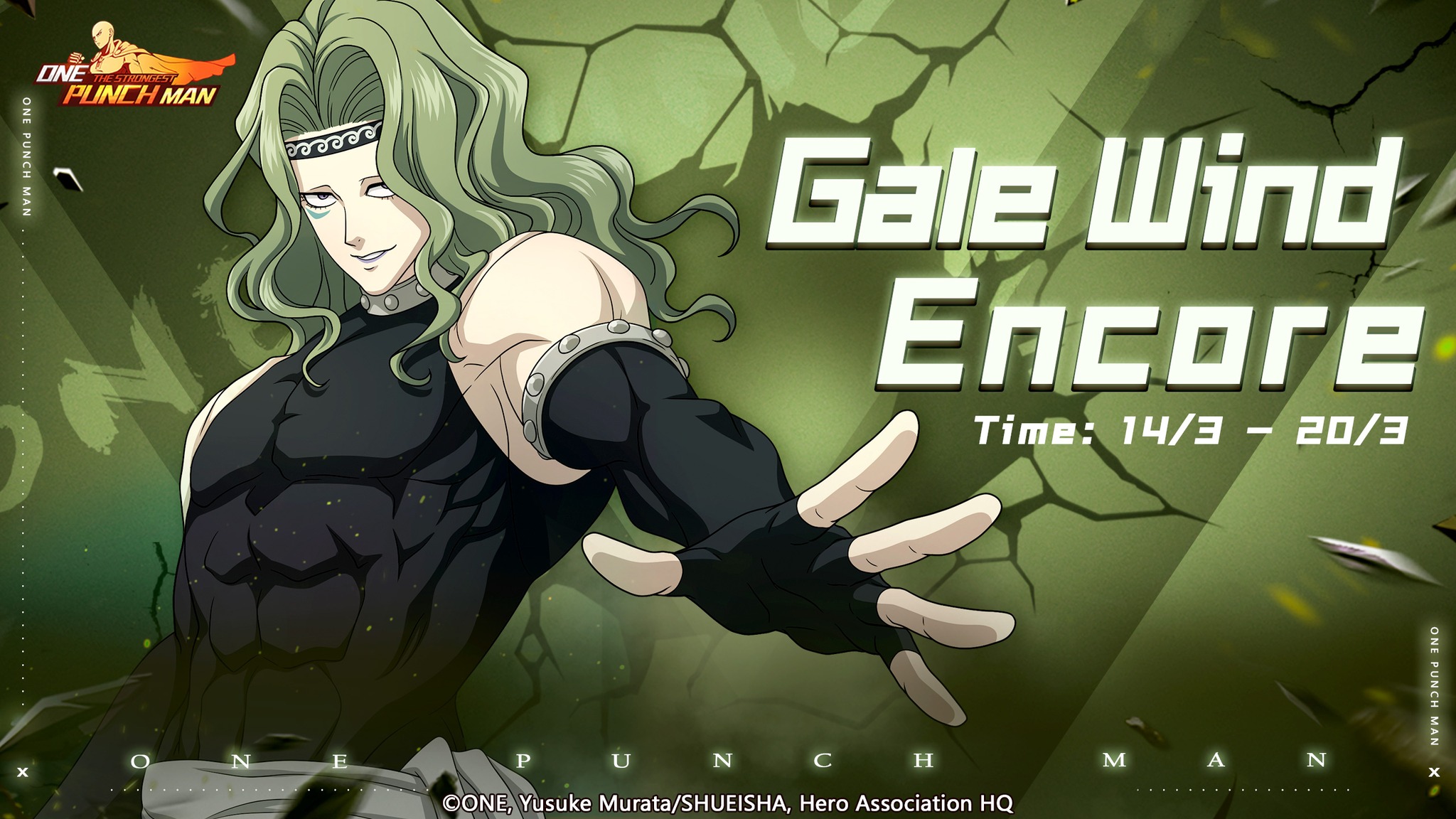 F2P: It really depends on 2 things – your BT and your situation. Usually it’s not a good idea to pull anything on comeback, but with Gale Wind being such a great unit, plus the requirements of future Geryu core, it might just warrant its worth. Read below for a more detailed explanation.

NOTE: It was supposed to be AVM this comeback but looks like dev accelerating things again. The community is guessing that AVM will be in the next HBU.

SO WHY GALE WIND?

He is among the few monsters of human origin who can access their human form, the others being his partner Hellfire Flame, Surprise-Attack Plum and Haragiri.