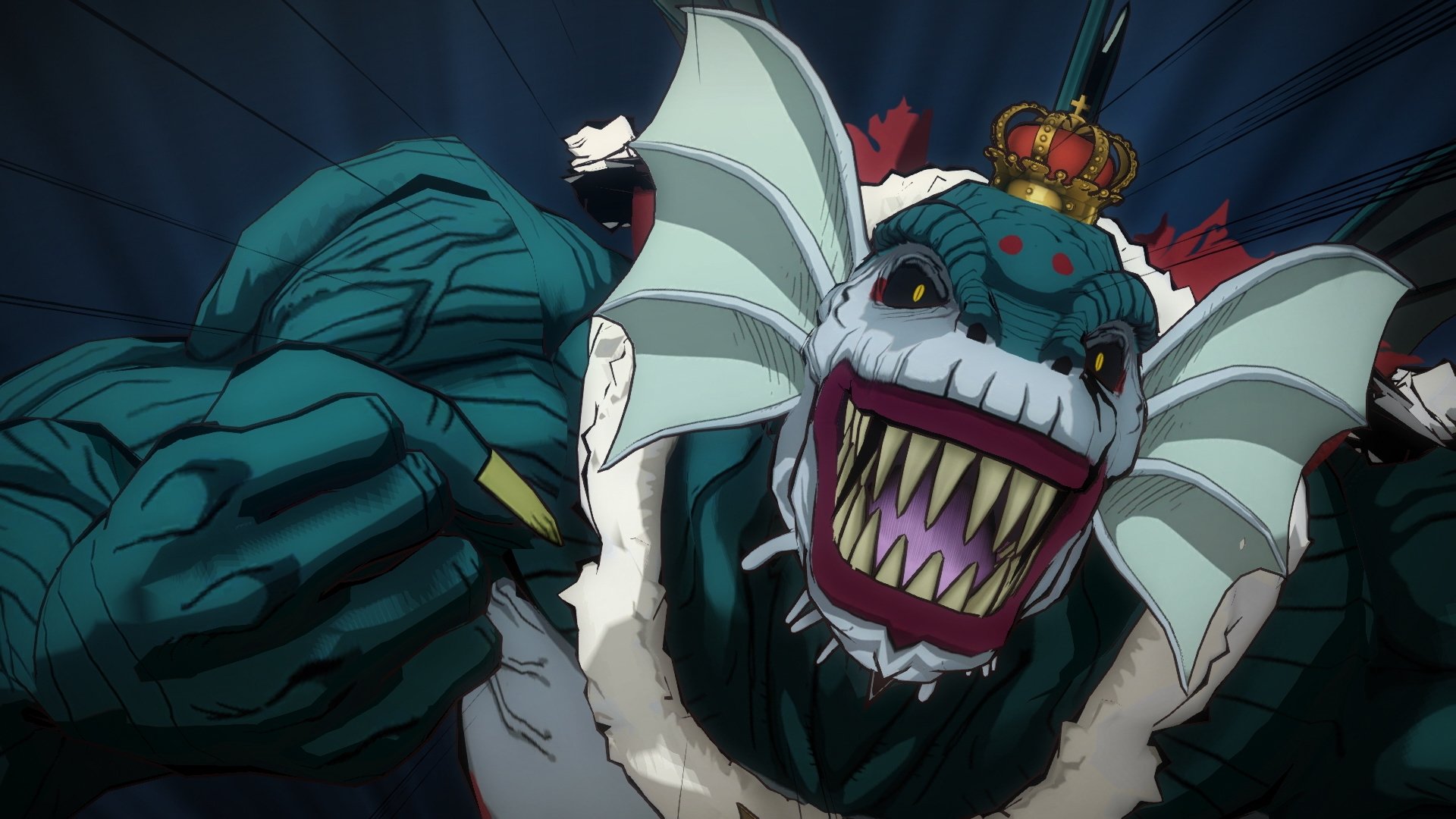 Awaken Passive: Causes enemies with [Specialized Corrode] to be [Adhesion] (Unable to launch [Follow-up] and [Consecutive Follow-up], lasts for 2 rounds) After any ally acts, has a 60% chance of inflicting [Combo Follow-up] to a random enemy (Deep Sea King and ally in the same column will launch [Ultimate Follow-up], once per round)

ATK gear with ATK%. You can go with HIT% to land Corrode more often

Buff Gear:
Monster ATK% – ATK%
Demon ATK% – ATK, Bonus DMG% (for the Extra dmg)
Grappler ATK% – CRIT% and/or Hit% if you want more inflict chance. You can stack both also as they’re not mutually exclusive. If you are going for CRIT% try to have CRIT DMG% in your gear. If you’re going full ATK% that’s also fine as it helps refill your Specialized Prot faster.

He’s great for both PVP and PVE, so why not! If you have spare BT then he is also a great unit to AWK2. For F2Ps, better to AWK2 during comeback if you didn’t manage to pull enough stones.

Also don’t forget that good units like TTM+ and DK+ (core) are also upcoming so I feel it’s better to save up BTs for them instead of AWK2 DSK+, especially more so now with content that requires both a good Hero and Monster team to progress, such as Crescent Tower etc.

Yes it’s one of the better ones to aim for.

The Deep Sea King is the third of many “kings” mentioned in the series, the others being the Subterranean King, the Beast King, the Ancient King, the Sky King, the King of the Underworld, the “second Sea King”, and the Monster King.