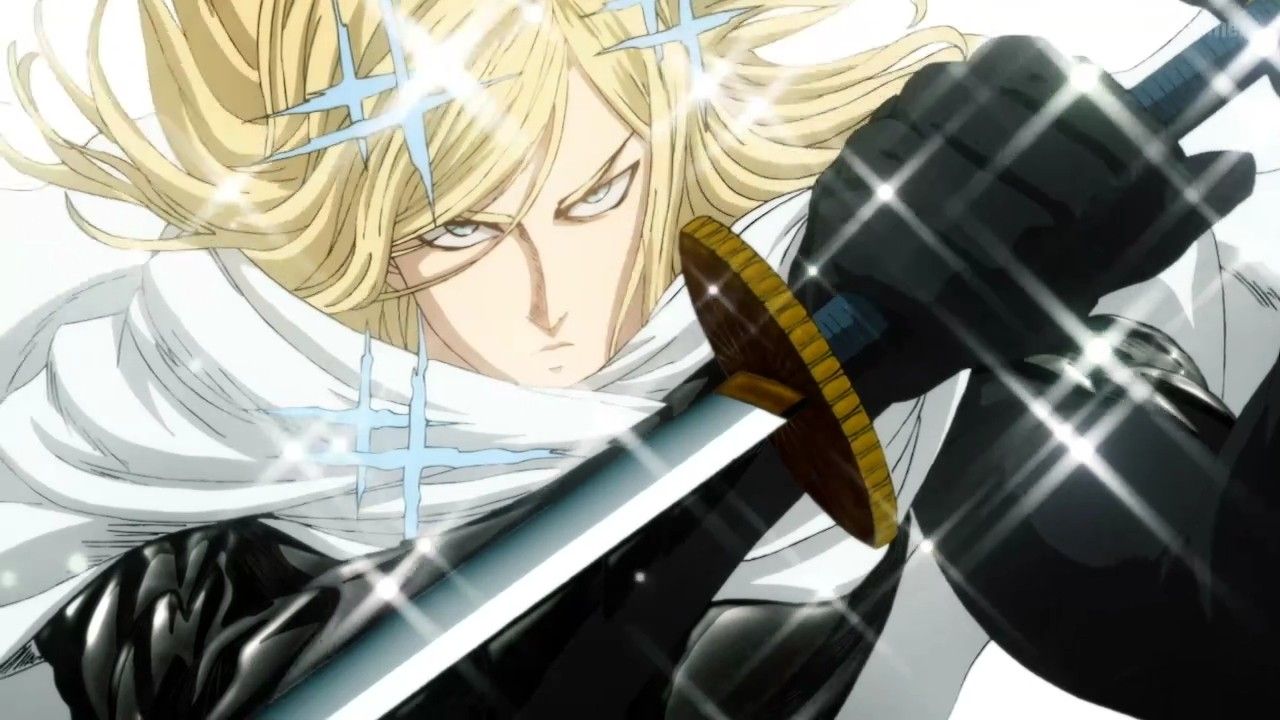 Basic: 120% ATK single target
Ultimate: (No energy consumed) Attacks all enemies with 5 consecutive strikes and deals DMG by 120% ATK. Grants [Enhanced Acceleration] (Increases SPD of ally in the same column to 90% of Flashy Flash’s SPD, only when ally SPD is lower than expected), lasts for 1 round. Removes 1 energy (Once per round, after removing successfully, unable to inflict [Fear] on the enemy again in the same round)
Passive: At the start of the battle, grants [Enhanced Acceleration] (Increases SPD by 5%), if the main target’s SPD is lower than Flashy Flash, deals 300% ATK as Extra DMG). After any character acts, remove enemy’s [Basic Acceleration]

Awaken Passive: Flashy Flash has a 70% chance and ally in the same column has a 50% chance to trigger [Evade] (Reduce direct/extra/charge/berserk DMG to 1 DMG). After any character acts, if Flashy Flash triggers [Evade], deals 400% ATK as Extra DMG to 1 random enemy which is not in any [Unyielding] state and restores HP by 150% ATK (3 times per round).

Commentary: As usual, speed is a whale’s game, and not recommended for F2Ps. He is the 3rd AOE unit in SSR+, and with 0 energy cost too.

Pure SPD, with ATK as secondary. Speed is a priority because that’s what makes Flashy’s kit work. So in this case I would prioritise the gear SET over stats, and also SPD%x3 is a must.

As an F2P I think it’s safe to say that it’s an easy skip. I would advise saving your BTs, or if you have plenty of extra BTs, you can pull until 50 to get a hero stone + chance of pulling flashy.

Definitely yes if you’re intending to build him. Otherwise not really.

In the 2017 One Punch Man Halloween cover, Flash was depicted as a kitsune, a Japanese spirit resembling a nine-tailed fox said to be able to disguise itself as a beautiful woman, in reference to Flash’s feminine appearance.