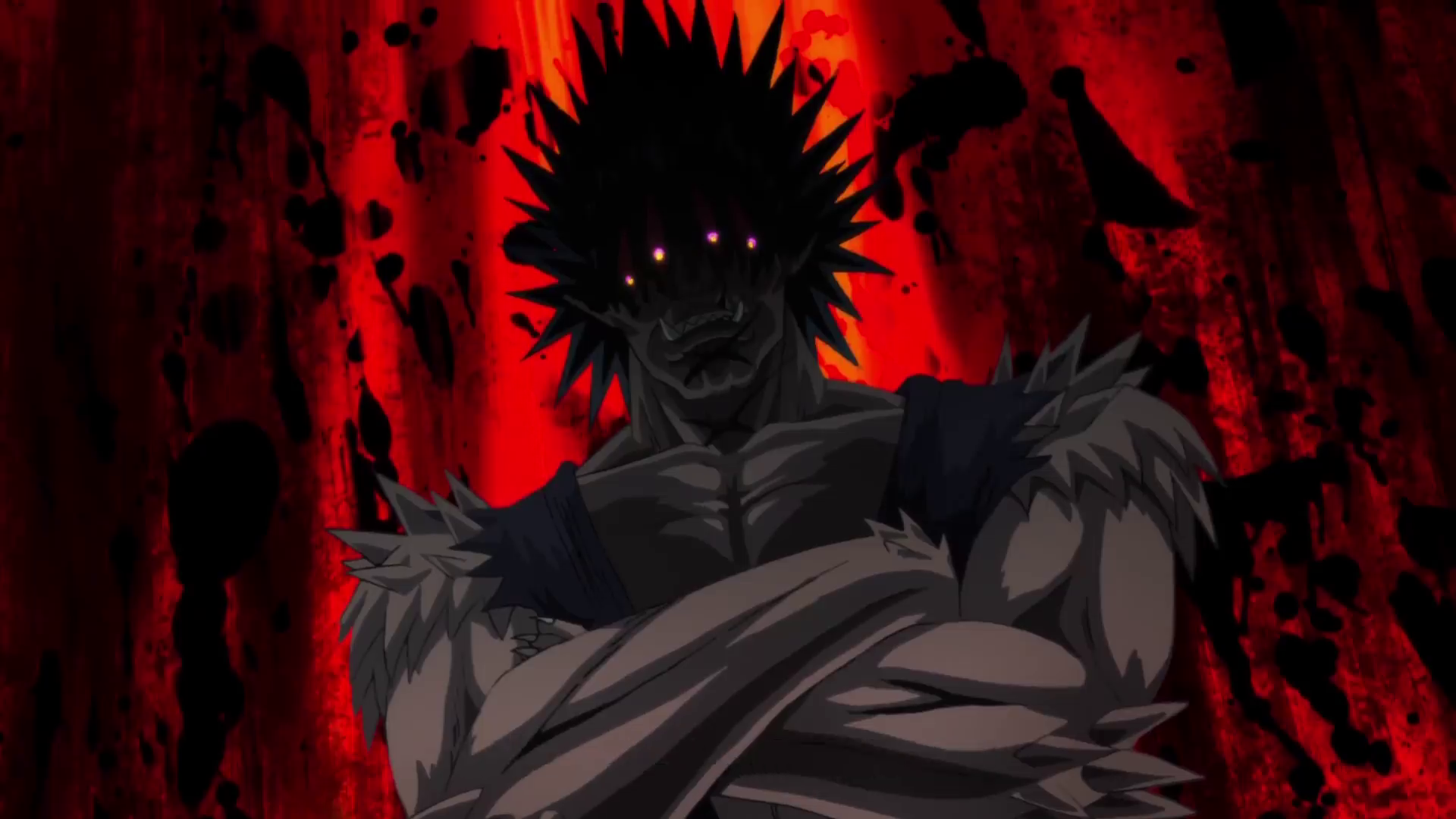 Basic: 120% ATK single target
Ultimate: Attacks enemies in a column with 3 consecutive strikes, dealing DMG of 150% ATK and 42% MAX HP. Triggers [Breakthrough] (cancels normal and special unyielding effect). Trigger once on each target in an attack.
Passive: When battle begins, permanently increases self MAX HP by 100%, recovers 50% of MAX HP (Basically another ACK). Before next round begins, recovers 50% of MAX HP. Before any unit moves, remove [Stun] from an ally. (Up to 2 times per round)

Awaken Passive: When battle begins, summons 1 crow (400% of Gouketsu’s original HP). One of them will share 85% damage for allies in Gouketsu’s row. After consuming all HP, deals EXTRA DMG by 30% of its Max HP to 3 random enemies which are not in any [Unyielding] state. Reduces main target’s [Enhanced Unyielding] state by 2 actions.

He was one of the ‘must pulls’ initially, but that was before all the better units started coming out (as usual). With more info on upcoming units, I would suggest saving up for DSK+ as he is the next Single target DPS for bossing, and then DK+ for core. If you have enough BTs, go ahead for Gouketsu!

Definitely yes if you’re intending to build him.

Gouketsu strongly followed the philosophy of Social Darwinism where the strong would weed out the weak and powerless through blood and violence and rule the world.