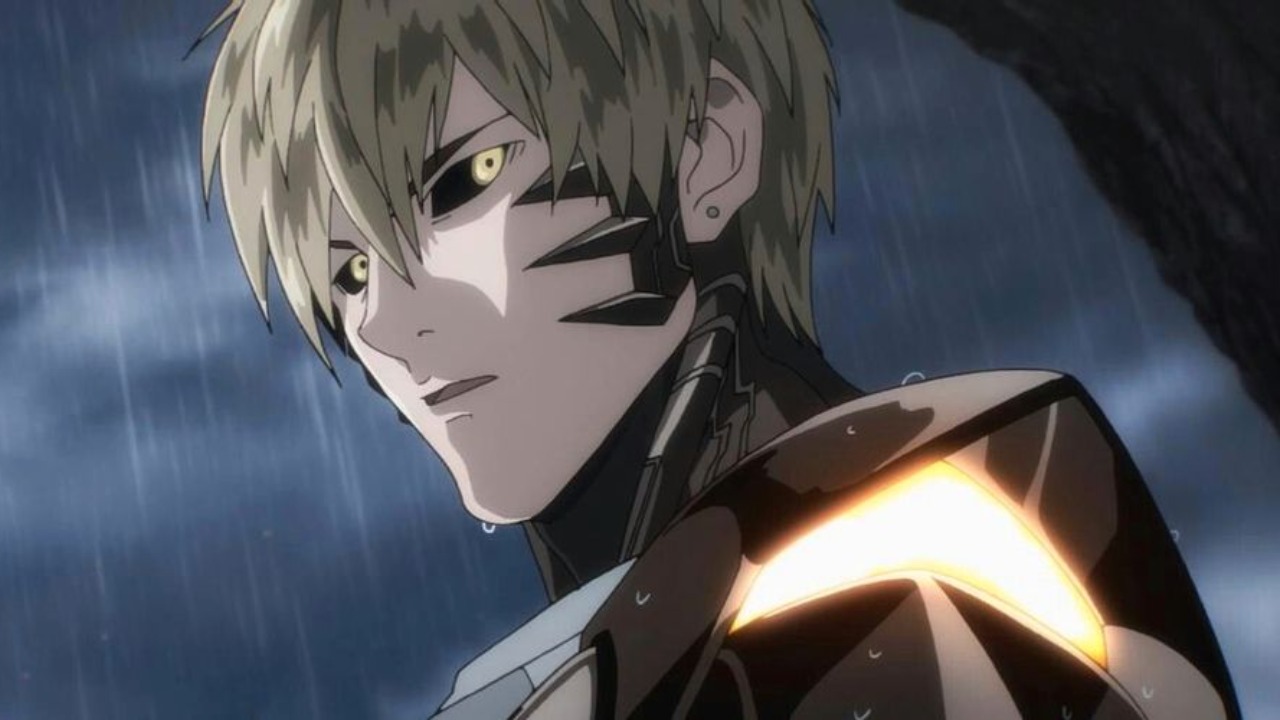 F2P:
-If you want to be competitive in PvP, AND
-If you have enough saved up for RMG/ATT and have spare to pull Genos (you can pull ATT in her comeback with certain caveats)

Role: High AOE DPS
Type: Hi-Tech / Hero (Class S1)
Meta Duration: Technically he will last for 6 months until Bomb’s core comes out, which counters Genos. But other than that he is still very usable and does a heck load of damage.

Suggested gear:
Broken gear – HP/CRIT, HP/SPD, HP/CRIT DMG (or SPD if you want), HP/HP%
Prisoner/Knight – same as above. Knight scales with attack so doesn’t do as much for Genos (HP)

Welcome to the OTK (one turn kill) meta of Genos. If your server has many strong whales, then to be very honest you might struggle a lot in PVP.

Even though I mentioned that Genos is a whale unit, that doesn’t mean he can’t or doesn’t work for F2P or small spenders. In fact, an average Genos is still better than no Genos since his AoE will still be higher than most other units if still geared decently. Although you definitely won’t be able to win the whales, but you probably will win the other F2Ps who do not have Genos.

If you want to be competitive in PVP then I would say Genos is a must have, otherwise you’ll be struggling in PVP for the next 6 months.

One strategy for F2Ps who are PVP competitive is to pull Genos (only if you have enough for RMG too), then pull RMG. Pull ATT only on her comeback, which is when Bomb will arrive to counter Genos, then you use ATT to counter Bomb (shift your Genos resources/SACs to ATT). HOWEVER going this route you will basically lose every live clash from ATT’s debut since she is the strongest there.

If you’re not pulling Genos, then be prepared for him by using some form of protect or shields (TTM, Alloy, Melz) in your lineup to prevent getting OTK’d.

For PvE players, Genos doesn’t impact you much so feel free to skip for the PvE units (RMG, Sonic etc)

Genos cuts off his sleeves because his shoulders can’t fit in them. He also thinks that they are ugly. Furthermore, he thinks that it is troublesome when he is using the weapons in his arms.