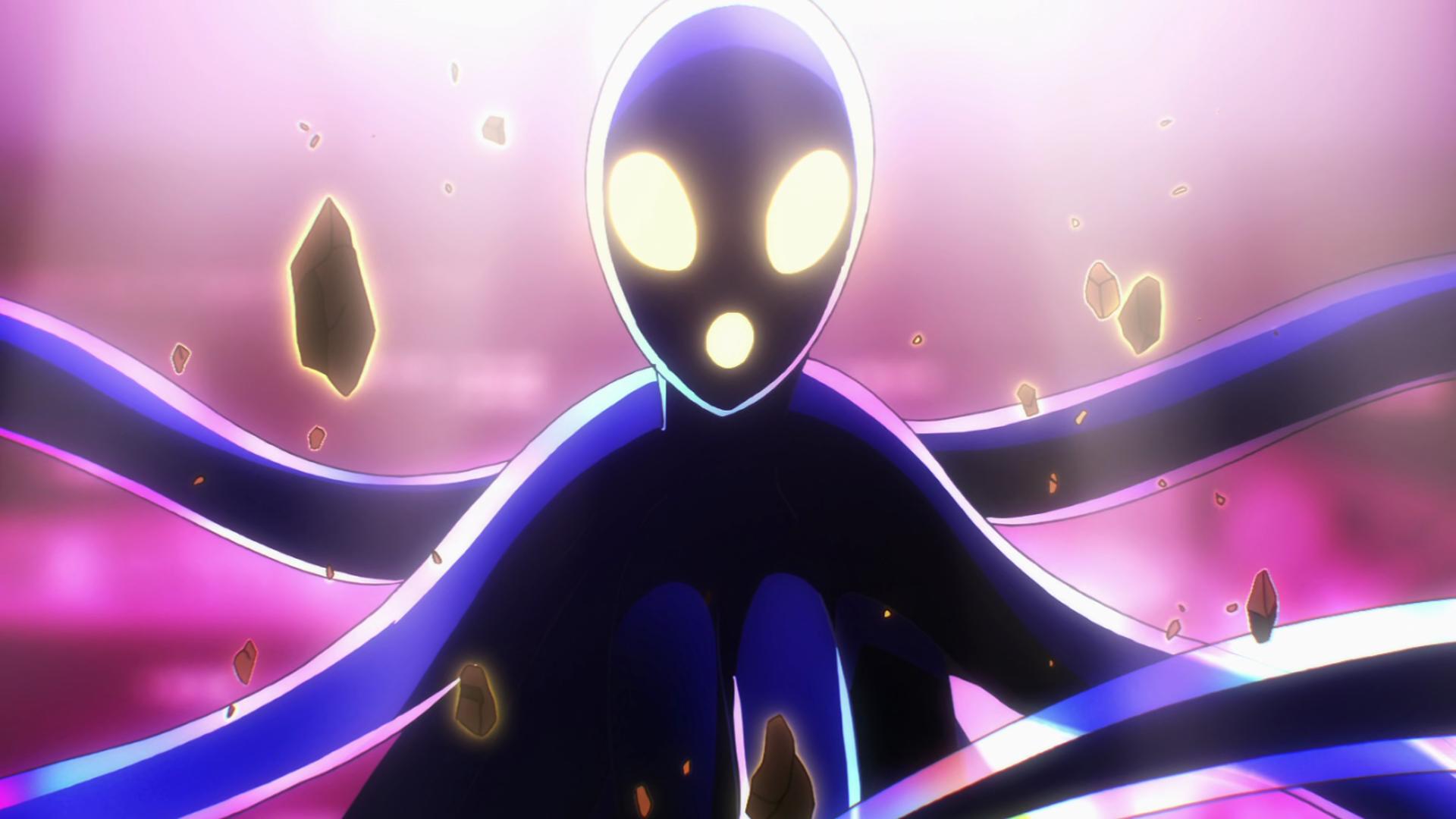 Basic: Deal single target 120% ATK
Ultimate: Requires 0 energy to activate ult. 5 hits 120% ATK to all enemies, grants allies in same row [Enhanced Berserk] for 1 round (First hit deals CRIIT-able [Berserk DMG] equal to 200% of Geryu’s ATK). For each enemy hit with this [Berserk DMG], reduce 150 of own energy.
Passive: Start of battle, reduce all enemy heroes by 30% ATK for 1 round. 2nd round onwards, apply 35% injury resistance to self. (Note that injury resistance reduces charge DMG, so its not a useless buff)

As usual, core units are a must. Geryu’s core will help you tremendously in PVP, PVE and PVB. No questions asked. If you don’t have at least 180 BT, save up and pull him on comeback.

His KS is good so get it if you have spare BS. However for F2Ps I would recommend saving up for AS+/Gouketsu+ KS instead.

You’ll want to pull KS for units that will carry you, and Geryu is not a carry unit but a support/core unit.

Geryuganshoop possessed the ability to levitate and hurl matter using its mind. It was an immensely powerful psychic with a very high psychic output. Geryuganshoop was able to eliminate the friction between objects and air, a feat above the level of even Tatsumaki. As a result, the rocks launched by Geryuganshoop would fly at sub-light speed without being evaporated.