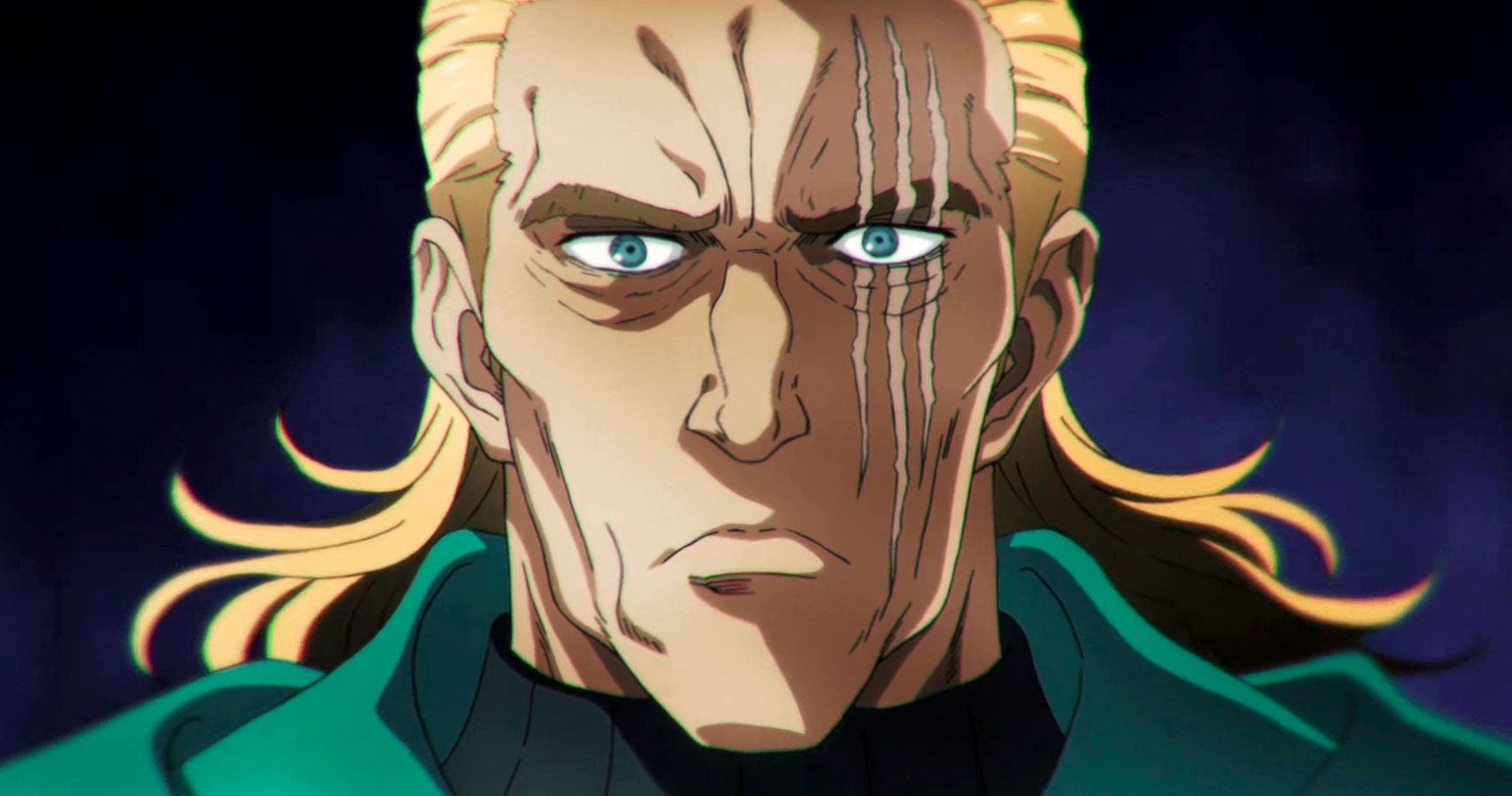 Basic: Restore an ally’s HP by 150% ATK
Ultimate: (No energy consumed) Apply [Fear] to all enemies (seal 2 energy for 1 round). Reduce the [Resillience/Tenacity] of 3 highest HP enemies by 40% and heal for 2 allies with lowest HP by 300% of their ATK.
Passive: Increase row speed by 90% of King’s SPD. (even if King is dead)
Awaken Passive: Summon drone at start of match (ATK &HP are 100% & 800% respectively of King’s ATK). Drone will absorb 90% of all types of DMG received by King (excluding emblem and reflect effect) until its HP is 1%. Drone will follow up (after allies move) on 1 random enemy (350% ATK, up to 2 times each round).

Recommended set is Monk/Flash. For red gear, would be Fiery/Ninja.

For KING you need to stack SPD no matter what, hence using full set in this case is TOP PRIORITY (better than no set).

If you don’t have what it takes to fully gear KING, I suggest you can skip him for more F2P friendly units.

KING is an all-or-nothing unit; if you intend to pull him then you definitely need to pull his KS.

The King Engine is actually King’s VA’s voice, not a sound effect.