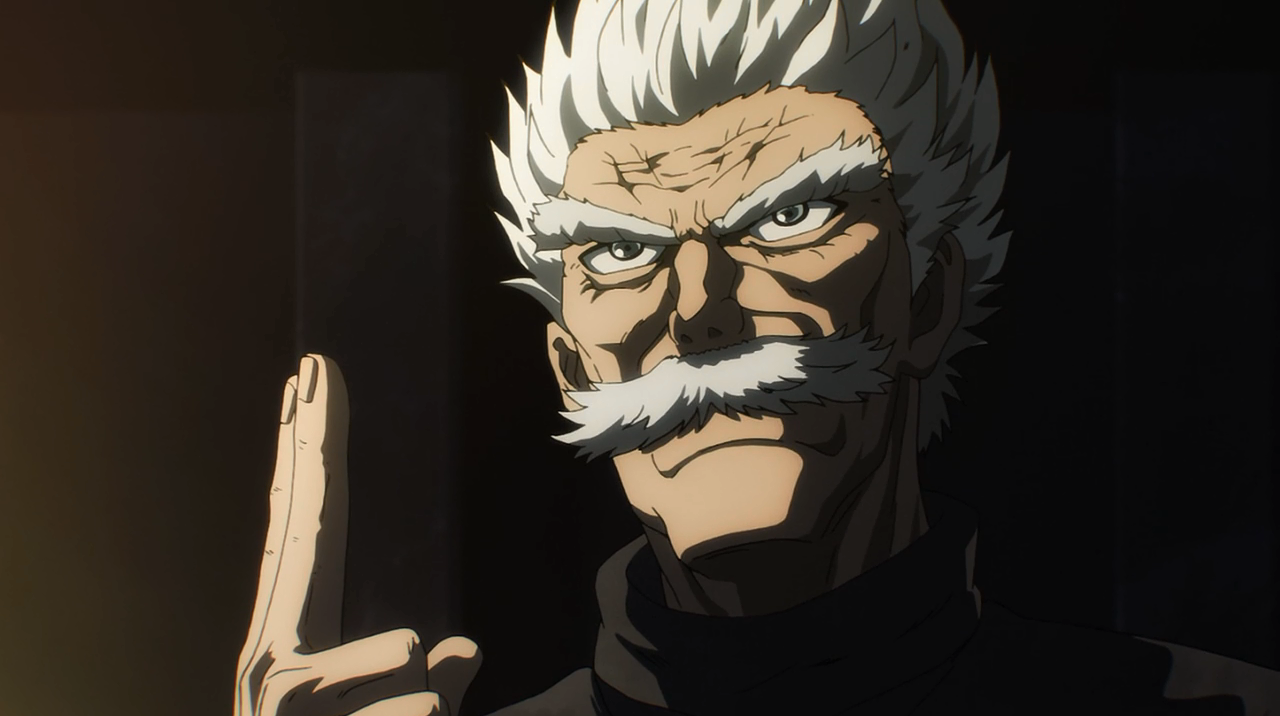 If you already have a strong AOE, you probably won’t need him. Moreover AOE DPS is not really strong in the current meta. He’s decent but not amazing.

Bang is either left-handed or ambidextrous as he is shown to use chopsticks in his left hand.