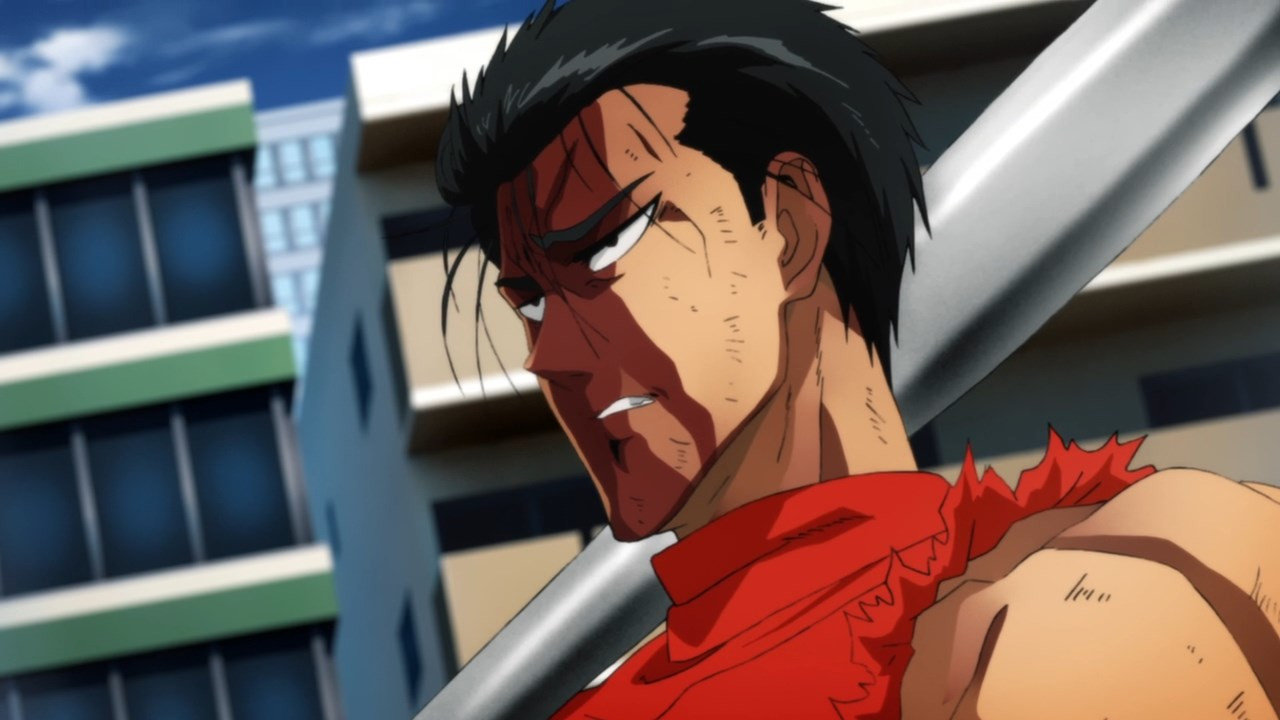 Basic: 3 hits deal 150% single damage.
Ultimate: Deal 3 hits 120% [Direct Damage] + 380% [Charge Damage] to the selected target and perform 2 times chasing with same effect (the chasing unit will be any lowest hp from enemies, but if enemies left 1 on stage, he will chase that one aka. remaining unit)
Passive: Immune to stun for row but not himself. Immune to extra damage after 2 round, for himself only.
Awaken Passive: When MB dies, he will revive (like zombie, up to 3 times, however he can revive even when all other allies died), once he revives, he will gain 40% Max HP and perform [Ultimate] to the lowest HP enemy.

We were all so excited about MB+ and so ready to pull and upgrade him like the next RMG. Little did we expect Geryu core to screw him up so badly. Plus, better SSR+ units are being released as expected, so MB+ did drop in value. For example, AS+ is considered a stronger pick now.

However, if you’re very PVE focused and you intend to fully all-in him, he will be a very good unit.

Also, do remember that we did not have MB banner in SEA, so if you want, this is a good chance to get both (or just normal MB) in a single banner, for those who ‘collect units’ (eg for perks, figurine base etc). If you have spare BT, feel free to pull maybe to 50x for a chance to get MB, but also to get the hero evolution stone which will be useful for your next Hero pull.

When we talk about KS for F2P, we need to consider 2 things – How much does it improve the Ultimate, and how critical is the P5.

For MB+, his ultra ult is super good. However his P5 is rather ‘meh’. I guess the benefits in the ultra ult make up for the lack in P5.

Only get it if you intend to all-in MB+ all the way.

Metal Bat’s real name is Bad (バッド, Baddo), which was confirmed by Murata as a fun fact on his stream. This is possibly a pun on Bat (バット, Batto), as it is a weapon he regularly uses, and the Japanese (katakana) character for Do 「ド」 is very similar to To 「ト」.