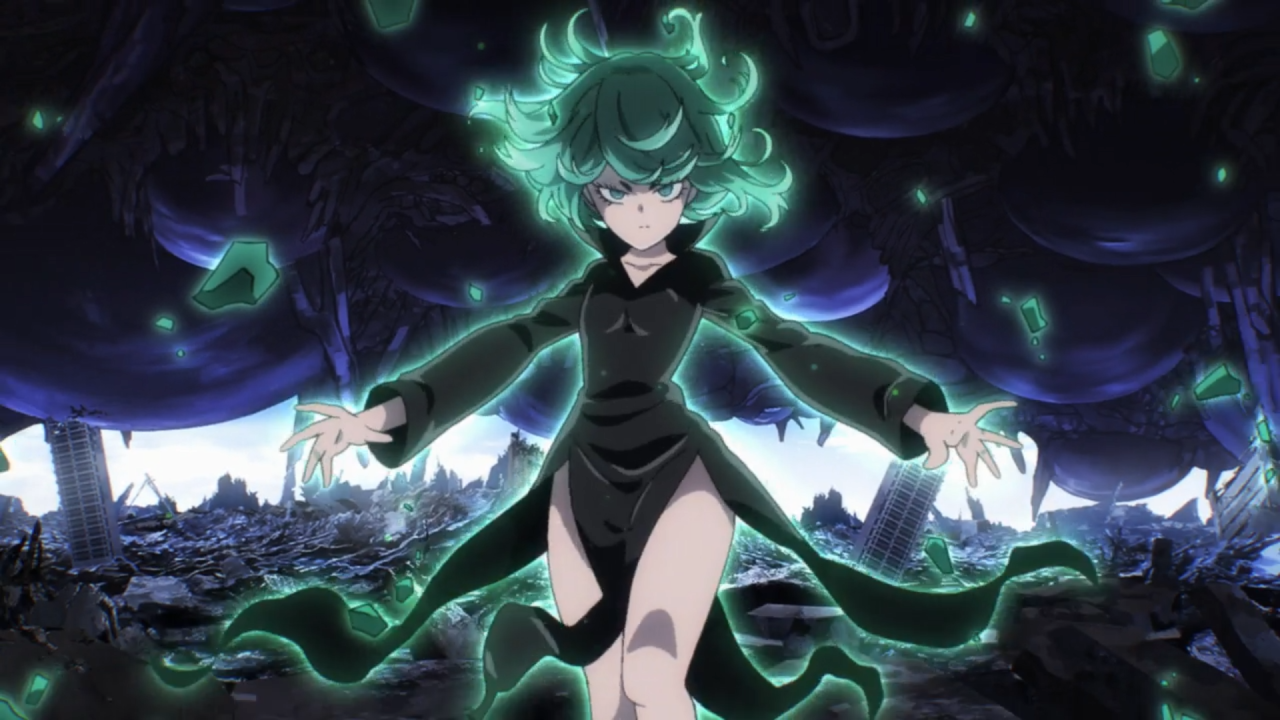 F2P: We’ve all been saying save your BTs for RMG and ATT since the start. So yes definitely pull her! As she is not super important at debut (except LC), you can just get her at comeback (at Bomb core) if you don’t have enough tickets.

Role: Crazy AoE DoT DPS (Forcefield) / Crazy self-sustain / Energy seal removal / Rebellion
Type: Esper / Hero (S2)
Meta Duration: She basically has no real counters until SSR+ CE which provides immunity against forcefield. AoE wise she will be replacing Genos, and it’s good for both PvP as well as PvE. So in short, she will last quite a long time (6-9 months+).

If you’re not getting LSSR Amai (and pre-Amai), then you’ll need some speed – Main stat ATK, Substats ATK%x2, SPDx2
If you are getting him, then you can swap to pure ATK% x4 for ATT once he debuts

Knight / Gunner
Broken set is fine if you don’t have the required pieces.

Another must have unit for F2P! If you don’t have enough BTs, fret not, it’s okay to get her at comeback, that’s when Bomb core is out. At debut she’s not really strong, it will be the same case as RMG, where she still gets destroyed by Genos without proper protection and investment. Do note however that you will be suffering in LC for 3 months.

If you do get her, then do start extreme training her and preparing her for her reign, especially purple shards for when her KS releases.

When Bomb core is released, then reverse Genos and transfer the resources to ATT.

The animation team misinterpreted ONE’s intentions when animating the Ancient King fight. ONE only wanted Tatsumaki to drop a big boulder on Ancient King, prompting the Ancient King to have a flashback of the meteor that destroyed his race eons ago and start to scream. The meteor falling was meant to occur in the flashback, not be a feat of Tatsumaki. According to Murata, if Tatsumaki were able to pull the meteor from space, she would have been able to bring down Boros’ ship without difficulty.