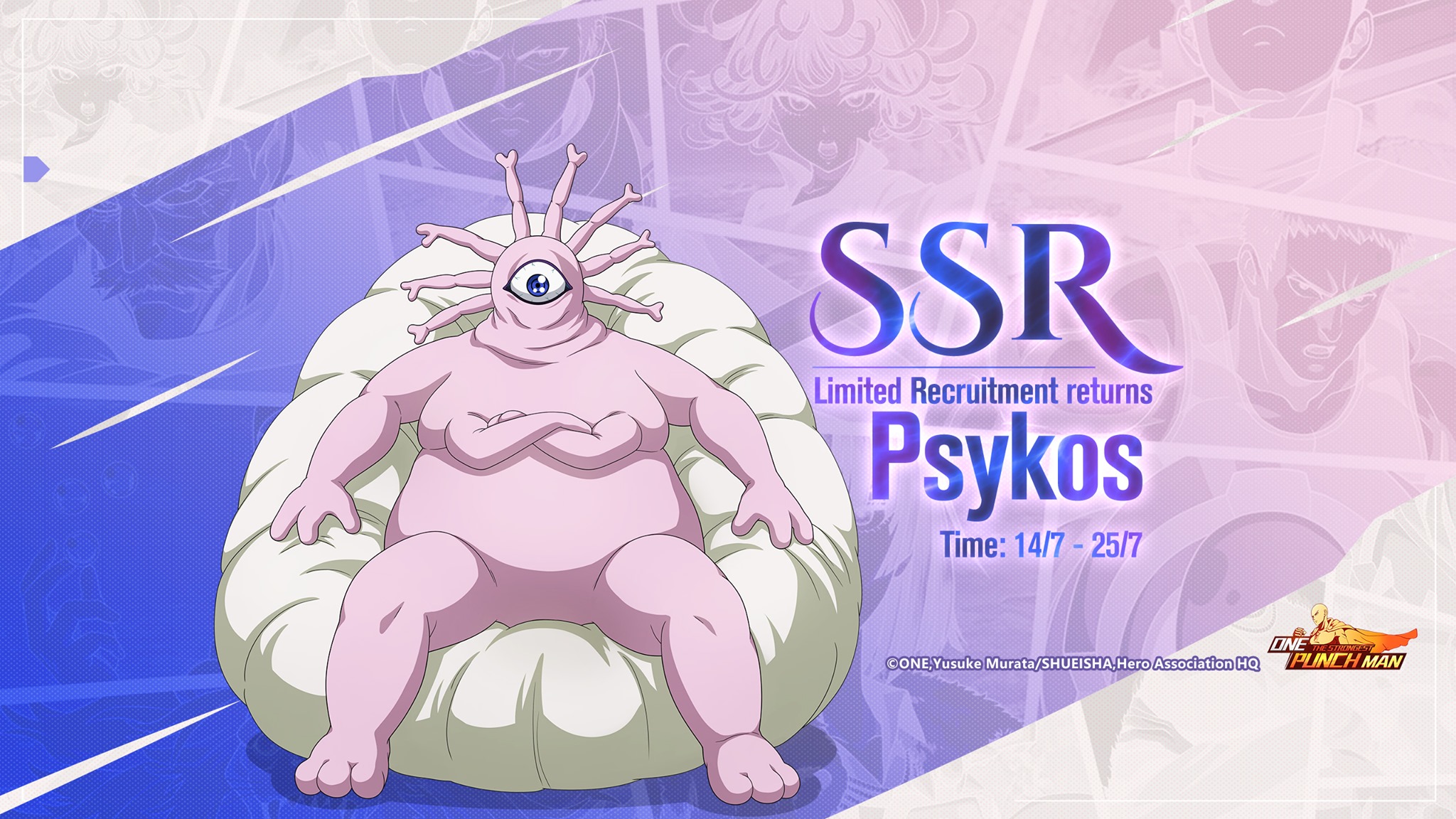 Psykos, Gyoro-Gyoro, he, she, it, whatever. I’m just going to refer as Gyoro-Gyoro and him. Don’t cancel me lah, just a game.

Role: Core / Support
Type: Esper / Monster (Dragon)
Meta Duration: In terms of core for PVP, probably about 3 more months and will drop off slightly when Bomb core comes out. However, Gyoro’s core is still very much useful for PVE (Core4), and also the best Monster core for at least a year. Sooo definitely still very usable.

First of all you should always save up for core units! Comeback is a little late but still better late than never. The Gyoro meta is slowly phasing out (in terms of PVP), but it’s definitely still very strong and usable. In fact, some players in CN server still use Gyoro’s core today, depending on their lineup.

If you’re still using CE/ZBM core today, then this will be a huge upgrade for you.

If you miss this, then no one’s sure when he will be back, probably maybe in a backup stick? But so far even ZBM has not returned after his comeback, so it might be a while.

His KS is actually not too bad and has very nice animations, but not a super game changer. As such, I would advise to save up for RMG/ATT’s KS for F2Ps, as you need a main carry DPS.

Gyoro Gyoro (ギョロギョロ) was the meat puppet of Psykos. He existed as an independent entity that allowed Psykos to manage the Monster Association without revealing her identity. Orochi was the only one aware of its true identity.