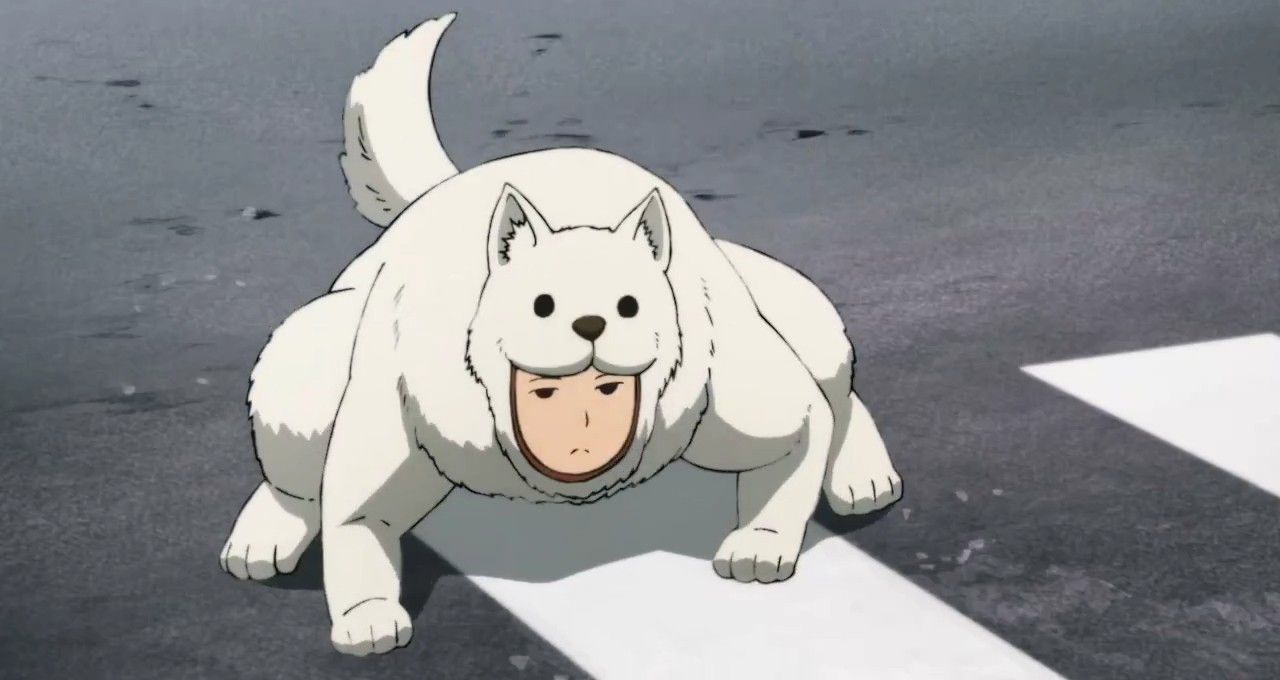 F2P: From here onwards, it’s really up to you on how you want to play it. He’s definitely great but our BTs are limited, hence pull him if:
-You like him a lot
-Use Genos as your main DPS carry (for current meta)
-If you don’t have any unyielding LSSRs like ZBM and PXM
-Have a lot of spare BT such that you can also pull ATT, Amai, Bomb, etc.

UPDATE: The stats are the buffed version for max HP boost (25% up from 20%), which makes him even more worth to pull!

Role: Energy seal / Energy gain / Unyielding / Tank / Row DPS / Self-heal / Ally HP Boost
Type: Grappler / Hero (S1)
Meta Duration: As he is a great utility unit, he fits in almost any situation regardless, hence he will be useful for a long time, both PVP and PVE.

Broken set is fine too.

WDM is definitely a great hero to have, unfortunately the BTs we have are limited, and there are more great LSSRs coming up
-ATT
-SSR Amai
-Bomb
-Sonic V2
-Gale Wind etc

If you have been lucky on your previous LSSR pulls (like 20-30pull) and have enough spare BTs, definitely get him!

Watchdog Man’s monument is near a train station, and citizens often come to clean the blood of monsters off of the plaza and statue every day. The location of his monument is also a reference to Hachikō, as the legendary dog was known for waiting for his owner at a train station.