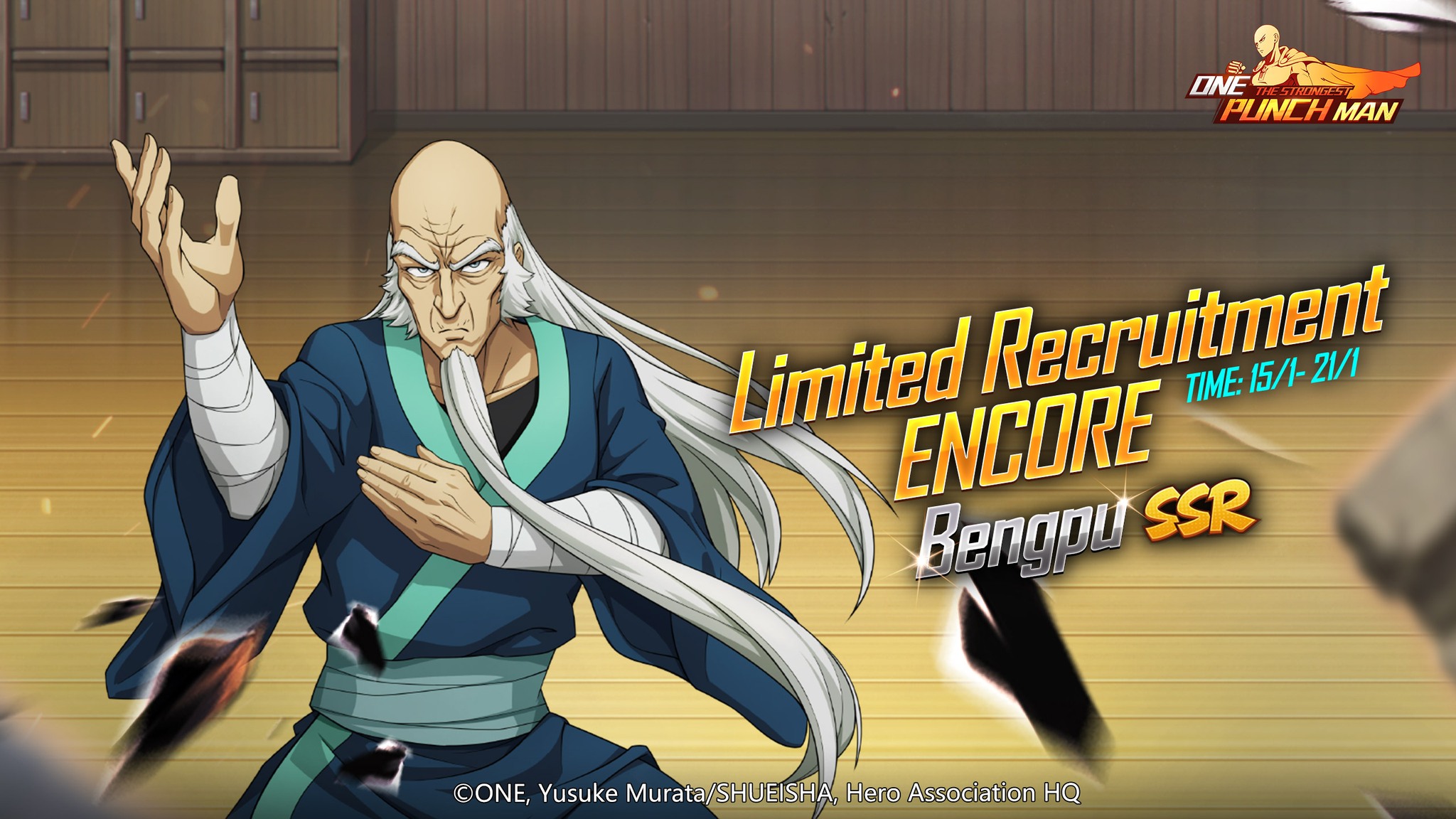 F2P: I would say yes if you don’t have him, but it depends on your situation. Read more below to find out.

Role: Defensive Core / Resilience / Agility Support / Unyielding / Decrease enemy healing
Type: Grappler / Martial Artist (Martial Artist)
Meta Duration:
We now know that SSR+ Geryu will be the next core, and judging from SEA’s liking to accelerate the timeline by putting LSSRs in the backup stick, we can safely say that Geryu core will be out in a few months (3-6?). However, Bomb will still be the best core for Hero side, and multiple teams with different cores are required for a lot of content, so Bomb won’t exactly be 100% out of meta.

Bomb’s fighting style can be considered similar to the Nanto Sei Ken martial art from the Fist of the North Star series since it involves cutting opponents into pieces with bare hands.