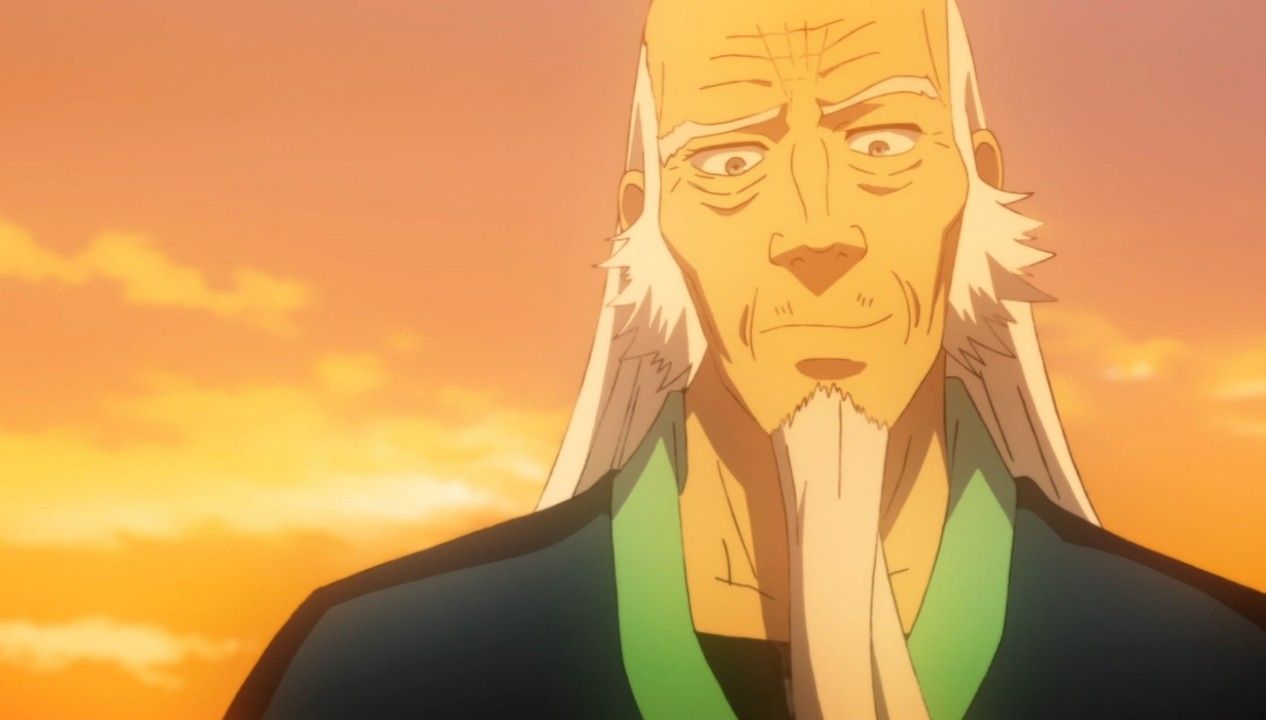 Role: Defensive Core / Resilience / Agility Support / Unyielding / Decrease enemy healing
Type: Grappler / Martial Artist (Martial Artist)
Meta Duration:
Based on CN servers, he’s still going strong up to this day. So basically almost a year of meta and counting. I rated him SSS for both PVE and PVP not because he’s good, but rather his core is essential. Without Bomb core, you’re not going to do much going forward, hence he is absolutely critical, hence SSS. We’re still waiting for a new core to be revealed in CN, but nothing so far. So if you don’t get Bomb, you’re screwed for a longggggggg time.

He’s not super hard or critical to gear well, he’s just there for the core. So just keeping him alive so he can poke and reduce healing will be good enough.

Any gear with HP, HP% and Block is fine.

Recommended set is Magic/Suit/Scholar
Broken set is fine if you don’t have the required pieces.

I am writing mainly for F2Ps, so it will mostly be units that we all have. Note these are PVP lineups, adjust accordingly if you’re doing PVE.

Get him or quit the game. If not enough BT, save up and get him on comeback. That is all!

Bomb bears a striking physical resemblance to Goutetsu from the Street Fighter series, who was the master of Gouken and Akuma.