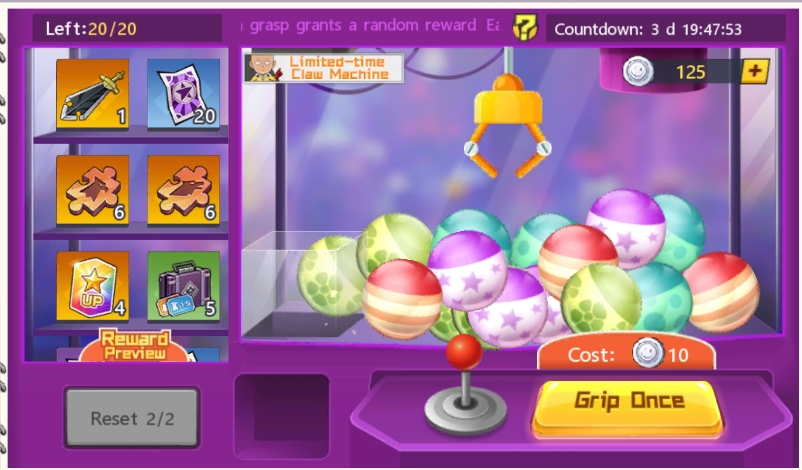 His shatter is up to 40%, which is the highest shatter % so far in the game, which is going to up your DPS significantly.
His 45% weaken enemy is the second highest, only losing to PPP with KS (50%) but PPP doesn’t have shatter and the rest of the G4 good stuff. This 45% weaken is going to help you significantly in surviving PvE content, eg Elder Centipede etc. Have you been getting wiped out by Centipede lately? Yea, with G4’s weaken, that can help you out a lot, almost halving his damage.
Lastly, his ult atk rises to 300%, which can actually do some serious damage if you invest in him.

The issue with G4 is that you won’t have time to Extreme Train him – you’re busy training RMG, if not then ATT or Gyoro or some other LSSR – basically units you want to Awaken with purple shards. Hence limit breaking him will be hard, although getting him to 3 stars is sufficient enough for the extra 10% CRIT. Getting his KS also means devoting some SACs to him, and if you want his weaken to consistently hit, you need to up his CRIT%.
Lastly, he kinda needs to ult to get the max potential from him (for the 40% shatter and weaken proc), which means only 2 more ults left for you (using Gyoroc reo, unless you have WDM) – which for PVE its usually RMG and Boros, hence restricting on what you can do if you want some AoE dmg in too (Genos/ATT).

Overall a great KS for ‘free’ and definitely worth it if you have spare gems. If you can’t get it, don’t worry it’s not a necessity like RMG/ATT KS.