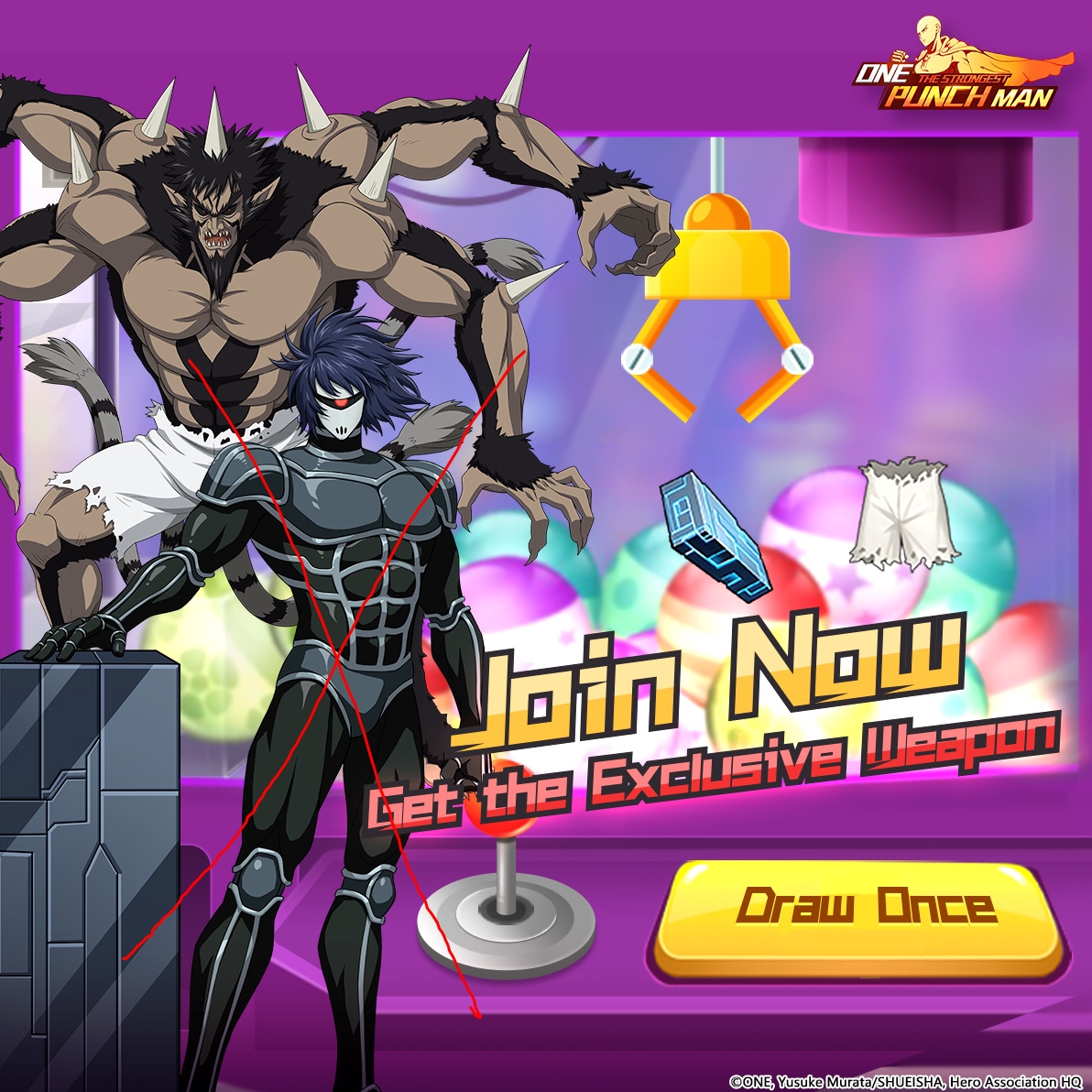 AVM – Devs really hate AVM, a ‘free’ LSSR KS without using BS is quite rare, plus he got no comeback banner, poor guy. Not recommended for F2Ps, only hardcore whales, since AVM is actually pretty decent in PVE for DoT lineup. For whales who actually use him and want to P5 him for passive.

Ultimate: 3 hits AoE for 150% ATK, 100% chance to land [Force Field] on all units for 1 turn (deals 160% DOT dmg before that unit moves), if in gargantuan mode, increase DOT dmg by 50%.
Passive: Whenever any unit moves, detonate all [Force Field] (deals detonate dmg as 100% of Force Field dmg and remove Force Fields), max 3 times per round. After detonation, enter gargantuan mode, which allow Awakened VM to activate Unyielding and restore 50% of max HP whenever taking fatal damage, up to twice per battle.

M.Bakuzan – As an F2P you should not even have him and saved the stones for other SSR+. However, it’s up to you how to play, and if you focus on monster team only, he is definitely one of the better units for now.

AS – No lah what era already.