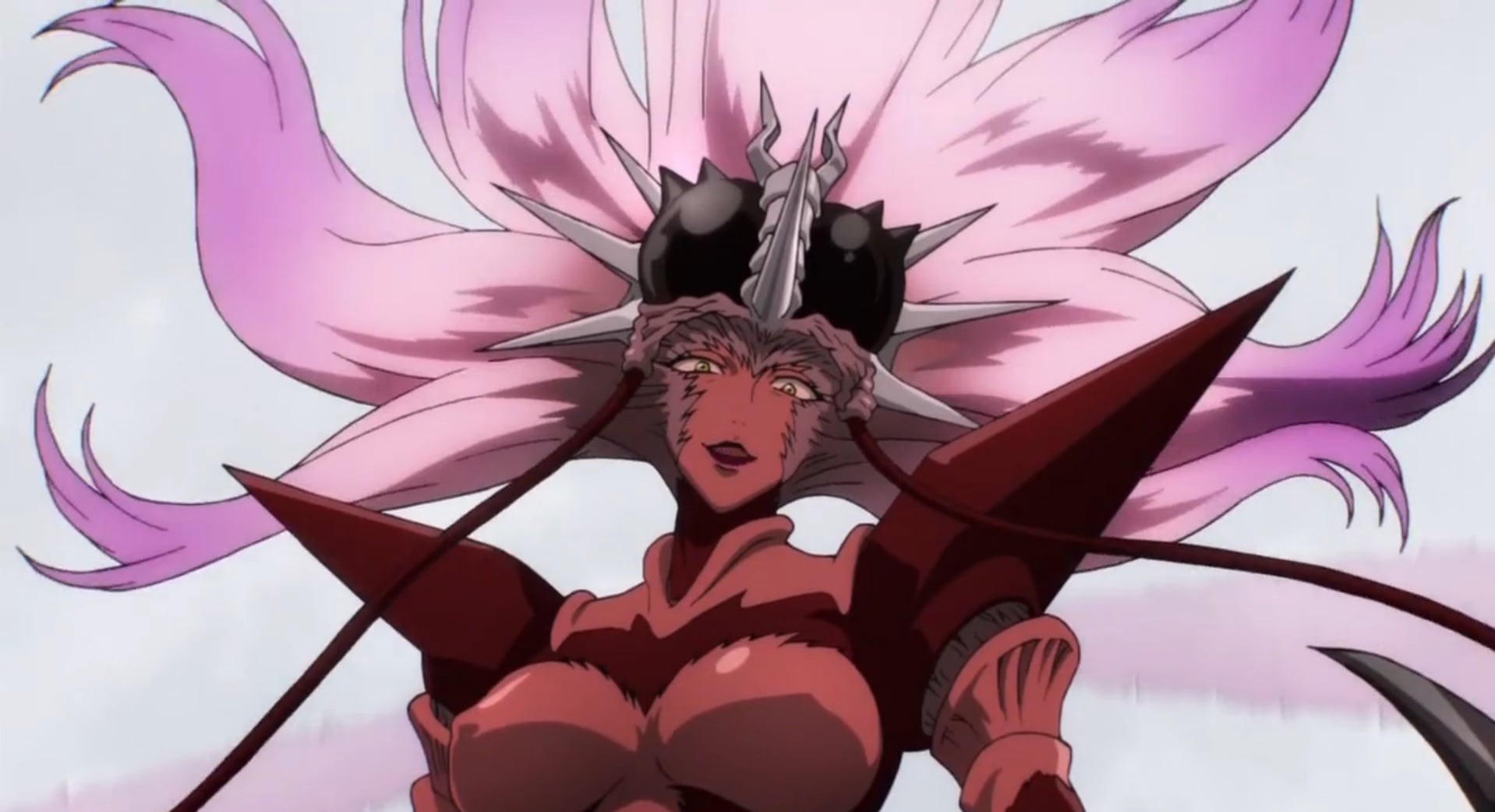 F2P: 10000000% yes. Just do it. If you don’t have enough BTs then sucks to be you. Start saving and get her on comeback. Alternatively if you really have very little BTs, you can skip her and just go for Bomb core and Sonic V2, but you will be suffering for quite a few months!

Role: High Single Target DPS / Follow-up
Type: Esper / Monster (Demon)
Meta Duration: She will be your bread and butter for PVE for a long time, at least a year. For PVP she will carry your team for a bit, until better units come out, but will still be used a lot in Monster pvp.

Set is more important than stats for RMG, you’ll do better with a full primal than broken set. However if you better orange pieces in a broken set then that might be better for you.

Buff Gear: ATK% on everything, then wash for the following – ATK%/SPD%/CRIT%/DMG Rate%.
If you can get the crit or followup augment on the demon gear then that would be almost perfect!

Finally the moment we’ve all been waiting for – RMG !!!

I’m sure you would have heard people commenting on FB and discord forever to save for RMG (and ATT). Well I hope you listened to them, because if you don’t pull RMG you can basically quit the game. I’m not even kidding. Your PVP experience will be disastrous, your live clash is auto lose without RMG. You will be so behind in PVE.

All in all, a one man army for both PVE and PVP, that’s how strong she is. You’ll want to definitely 5* her, and awaken her to 5 pink stars asap, including buying her KS.

In the CN server, from RMG onwards they release the KS along with the new LSSR (but not so in TW servers). So we’ll have to see whether we get to draw the KS in the same month or 3 months later.

After her transformation, Mosquito Girl was fast enough to attack Genos from behind, before the latter was able to react, and was able to assault him at speeds he was unable to counter.