ZOMBIEMAN: SHOULD YOU PULL? (Comeback Feb 2021) 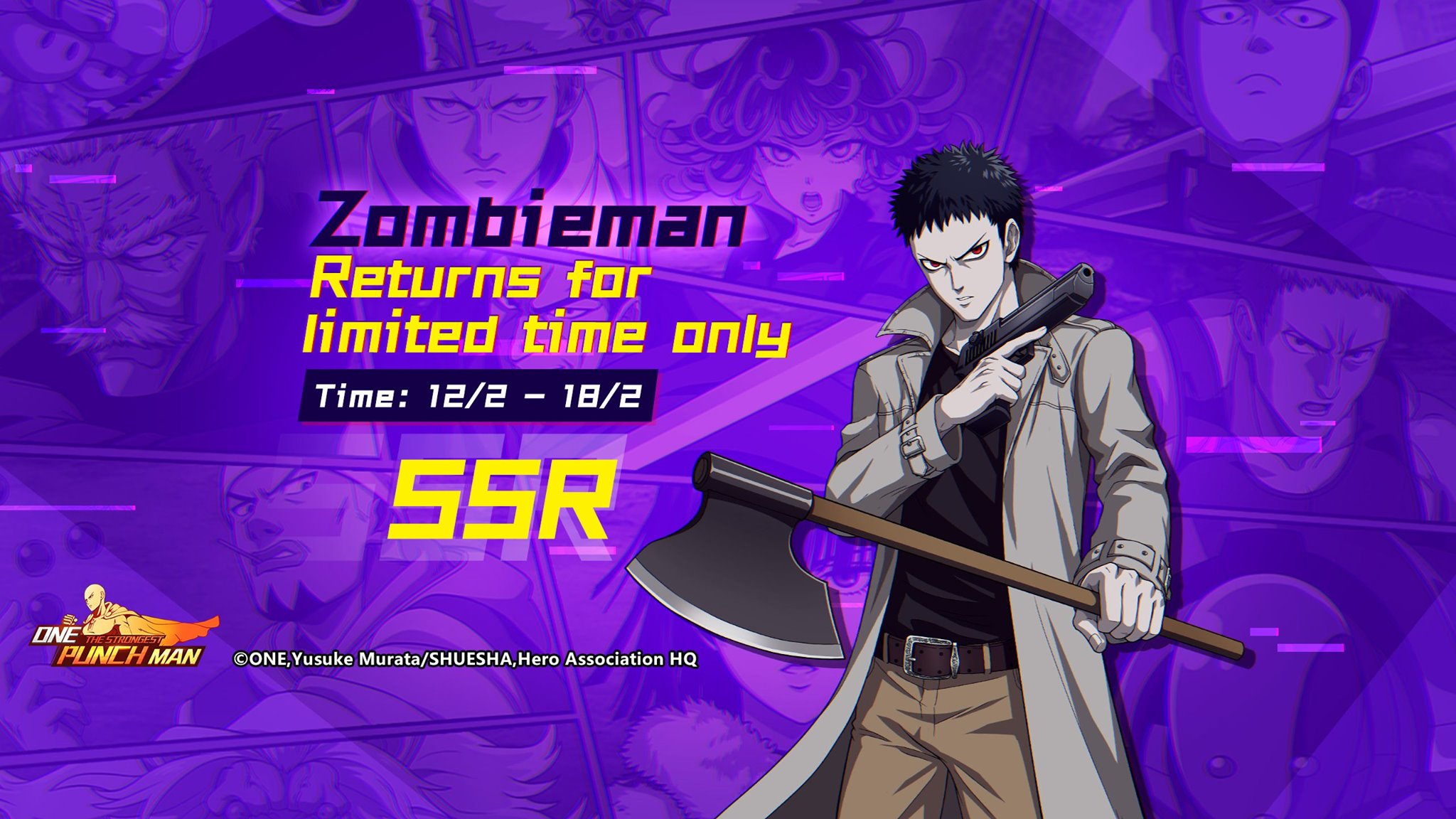 F2P:
If you already have him, then no.
If you don’t, then it depends.
Yes if you also have enough to pull Gyoro and RMG.
If not, then you have to choose between using the new latest core, or losing ZBM core for the foreseeable future.

Role: Tank, Healer, Single Target DPS, Core, Revive
Type: Duelist/ Hero
Meta Duration:
PvP wise (all team), he will fade when Gyoro core is out (speculated Gyoro in Mar 2021).
However for Hero PvP, he will probably still be the go-to core.
For PvE, he is a staple and won’t go out of meta for the foreseeable future due to his revives.

This post is mainly for people who do not have ZBM yet. If you already have him, then save your BTs for future LSSRs, we are speculating Gyoro for Mar which is also another must-have.

And if you don’t have him, you would probably have experienced the sheer frustration of falling behind in PvP, and not being able to progress as high in PvE (eg Elder Centipede, Club Boss Boros, Nightmare CC higher floors etc). To me, he is a must have for PvE due to his revive and healing.

HOWEVER, as good as he is, there are a bunch of other crazy strong LSSRs coming up, including the speculated Gyoro next month. Drawing ZBM is good if you don’t have him, but drawing him at a comeback is not an ideal place to be as he is slowly going off-meta.

Gyoro core arguably is a decent PvE core as well, but it’s good in a whole different aspect in terms of HP sustain, especially for the first 2 rounds. ZBM is a totally different mechanic that he revives up to 4x (up to 6x at 5*, but you’re probably not even going to hit 5* if you draw at comeback). Moreover, Gyoro is a monster core, so you will still probably use ZBM core for Heroes side, at least for PvP. Ideally you will need both.

Some will argue that Phoenixman also have revive and can sub ZBM. Well if you’re drawing Gyoro, chances are you probably won’t have enough to draw Phoenixman. Not to mention you 100000000% need to save ur BTs for RMG in June(?), and possibly ATT or SSR Amai. Lots of cool units coming up, plan your BTs carefully!

Nope. Skip! Save ur Black Shurikens for RMG KS.

Zombieman’s trench coat possesses special properties allowing him to carry a lot of various weapons with him at all times, including a Desert Eagle, S&W 500 revolver, Beretta, Glock, Long-bearded Axe and 2 machetes.