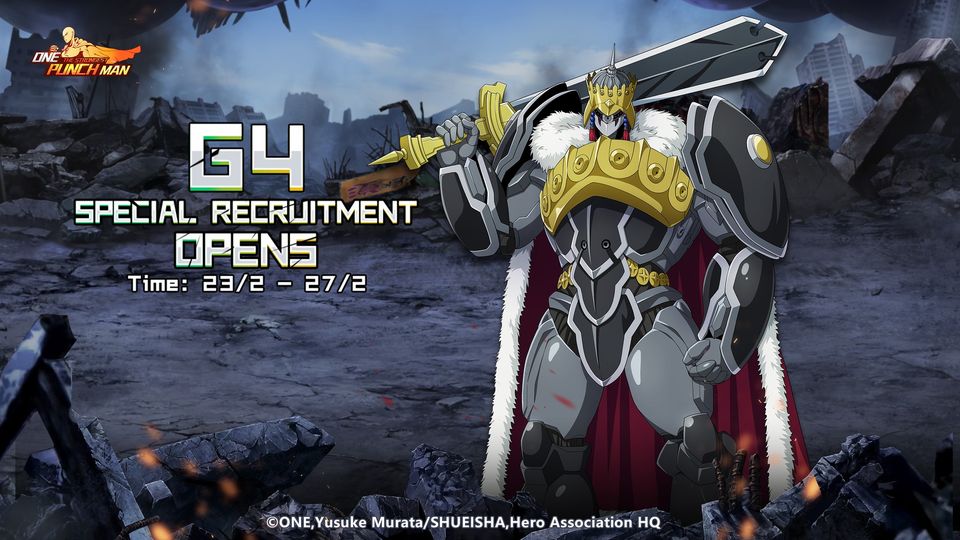 For players who don’t have him – If you have spare tickets, then why not! He has his uses, read below for more info. If you do not have 180 tickets then do not pull.

For players who have him – If you lots of spare tickets, you can opt to pull him to get shards for limit-break, since you will almost not have any chance to extreme train him.

He is mainly best used for PVE single target bosses that you are struggling to survive with. His main highlight would be his 100% chance to shatter, and his high weaken (45% with KS!).

Some argue that SSR CE is better, that might be true in some cases but G4 also has its niche.